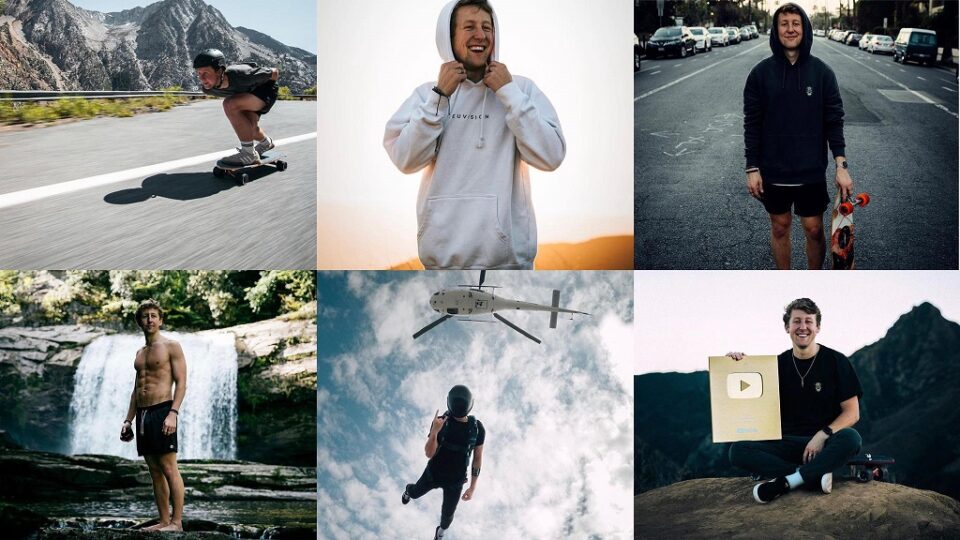 American skateboarder and social media influencer Josh Neuman was one of four victims in a small plane crash in Iceland, authorities confirmed on Monday.

Neuman’s family said in a statement on Monday that the 22-year-old died ‘doing what he loved,’ and had just got to experience Iceland’s northern lights, which he called ‘the happiest day of his life.’

Neuman, known for his popular skateboarding videos on YouTube, was on the flight to create commercial content for Belgian fashion brand Suspicious Antwerp.

Also on the sightseeing plane was Tim Alings, 27, the brand’s sponsorship manager, and Nicola Bellavia, a 32-year-old skydiver and social media influencer from Belgium.

The plane’s pilot, Haraldur Diego, 49, was considered one of Iceland’s most prominent aviators.

The Cessna 172 plane Diego was operating did not send a distress signal after disappearing from radar last week, and after several days of searching responders found the empty aircraft on Sunday.

Over 1,000 search and rescue personnel and first responders worked to locate the plane, which was found in a portion of Lake Thingvallavatn, Iceland’s second largest lake located about 30 miles east of Reykjavik.

Four bodies believed to be the men were discovered in the vicinity of the lake on Sunday.

Sonar technology and an autonomous submarine helped authorities locate the four bodies in the lake, reportedly sunken to depths of up to 157 feet. Divers had been unable to retrieve them previously because of poor weather, authorities said.

Suspicious Antwerp confirmed their employee and influencers hired by the brand were involved in the crash. They also thanked local and international services for the help.

‘We are enormously distressed by the news and our thoughts and prayers are with the families and friends,’ the company said.

‘We are in close contact with them, as well as with the authorities, and we’re doing everything we can to assist them during these difficult times.’

Neuman was best known for creating one of the most-washed skateboarding videos on YouTube, where his channel has almost 1.2 million subscribers.

According to his website, he began creating videos at the age of 12 using his father’s camera.

Neuman later dropped out of college to pursue a career in extreme spots and filmmaking. He had worked with YouTube and for brands including Prada, GoPro, LG, Sony, Lexus and Suspicious Antwerp. 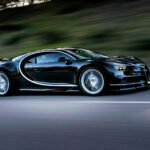 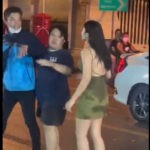