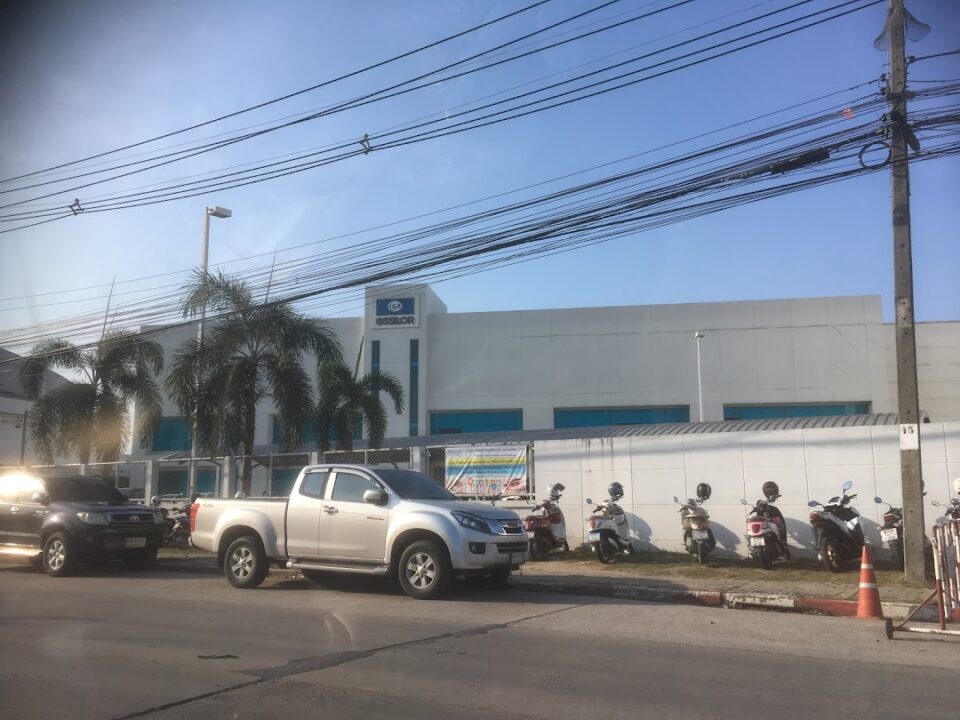 As the investigation into fraudulent transactions unfolded, police found themselves looking into one of the biggest romance scams in the history of the crime, according to Central Investigation Bureau (CIB) commissioner Pol Lt Gen Jirabhop Bhuridej.

He said Ms Chamanan was duped by a gang of criminals who invented “Andrew Chang”, an American medical officer based in Afghanistan who inherited large amounts of money and wanted to transfer those funds to Thailand.

Through lies and manipulation, Ms Chamanan ended up stealing from her company and over six months from July-December 2019, she made over 250 fund transfers to 128 accounts at 70 banks in 17 countries.

“The romance scam was the start of fraudulent financial activity. Initially she intended to transfer US$300 million [some 10.17 billion baht] and eventually managed to move 6.22 billion baht. These scammers invented stories to trick her,” he said.

According to the CIB chief, the funds were moved from the company’s accounts at JPMorgan Chase Bank in Bangkok and New York. In Thailand, police discovered seven mule accounts with 11 transactions totalling 67 million baht.

Sakchai Boonsuya, another senior staff member at Essilor Manufacturing (Thailand), was also arrested and charged in connection with theft as he co-signed fund transfers, he said

Mr Sakchai denied attempting to commit theft and claimed he co-signed the transfers as part of the company procedure without knowing that they were fraudulent transactions, said the CIB chief.

Pol Lt Gen Jirabhop said the investigation was separated into three cases — the theft of 6.3 billion baht involving Ms Chamanan and Mr Sakchai, the romance fraud and the involvement of a transnational syndicate.

In the romance scam, police arrested 21 Thais and two Nigerian suspects who were nabbed in Malaysia pending an extradition to face charges here.

He said police believe that four more Nigerians responsible for the swindle remain in hiding in Malaysia and his team continues to liaise closely with Malaysian authorities.

Authorities managed to trace the stolen funds and recover more than 243,000 baht from the scammers, he said.

“It is a large-scale fraud involving a transnational company and also thought to be the costliest romance scam ever committed,” said the CIB commissioner.

As for the third case involving a transnational crime syndicate, warrants were issued for the arrests of 80 Thais and Nigerian nationals, said Pol Lt Gen Jirabhop.

A source said Ms Chamanan travelled to Malaysia a couple of times to meet a lawyer of the American medical officer but never met the person.

As for the fictitious “Andrew Chang”, the scammers had used photos from the Facebook page of a Malaysian man to make up the profile. A complaint had been lodged by the victim of identity theft, said the source.

“This case must have been one in a million. We found out Ms Chamanan agreed to purchase a 30-million-baht house and paid a deposit of 1.5 million out of her own pocket. The scammers drained her accounts and started inventing stories to get more,” said the source.

Essilor Manufacturing (Thailand) hired legal teams to trace the stolen funds using findings from the investigation and the company had recovered some including US$10 million which landed in accounts in Tonga.

According to The Wall Street Journal, EssilorLuxottica SA recently sued JPMorgan Chase & Co for allegedly failing to notice that criminals transferred more than $272 million out of one of its bank accounts in 2019.

Based on the report, the bank stands accused of failing to monitor the account properly or notice a “highly suspicious pattern of fraudulent transactions”. This “allowed thieves to blow through a daily withdrawal limit of $10 million at least nine times over several months”.

The money was also transferred to companies with names which suggested that they were not in the eyecare business, according to the report.

JPMorgan denied the allegations in the lawsuit, which was filed with the US District Court in Manhattan last month. 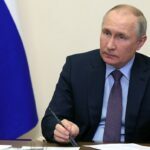 Putin ‘will vanish to have cancer surgery and hand over power’ 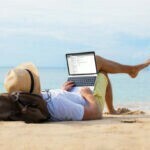 Living and working in Thailand