Smog descends: Air pollution settled on some areas of Bangkok and neighbouring provinces again on Sunday morning, reviving fears of eye irritation and other health issues.

The Pollution Control Department reported that 21 areas of Greater Bangkok had unsafe levels of particulates smaller than 2.5 microns (PM2.5) in the air.

The safe limit is 50 micrograms of PM2.5 per cubic metre, but the level was 76 on Rama II Road in Muang Samut Sakhon on Sunday morning, 80 on Rama III-Charoen Krung Road in Bangkok’s Bang Kho Laem district, 77 on Pathon Yothin Road in Chatuchak district, and 75 on Ratchadapisek-Tha Phra Road in Thon Buri. 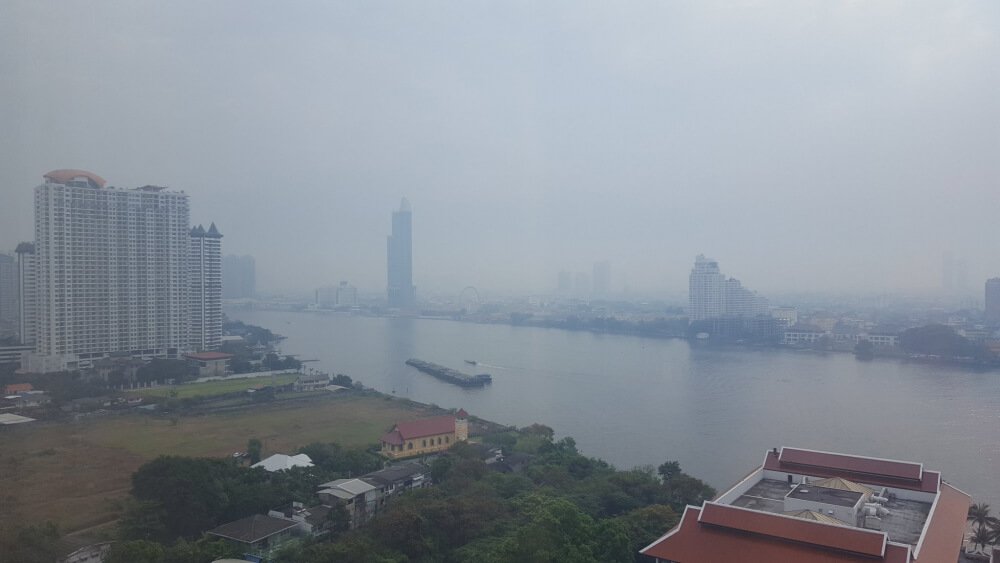 The department warned that on Monday the air quality would be classified as “moderate to starting to affect health”.

People in poor health, small children, the elderly, pregnant women and anyone with chronic respiratory or heart issues are advised to minimise their time spent outdoors.

They should watch for symptoms such as coughing, breathing difficulty and eye irritation.

Leonardo DiCaprio testifies before jury in US probe into 1MDB