Several highways in Chumphon province remained submerged on Sunday in the aftermath of tropical storm Pabuk, which wreaked havoc in southern Thailand last week before exiting Nakhon Si Thammarat towards the Andaman Sea on Saturday. 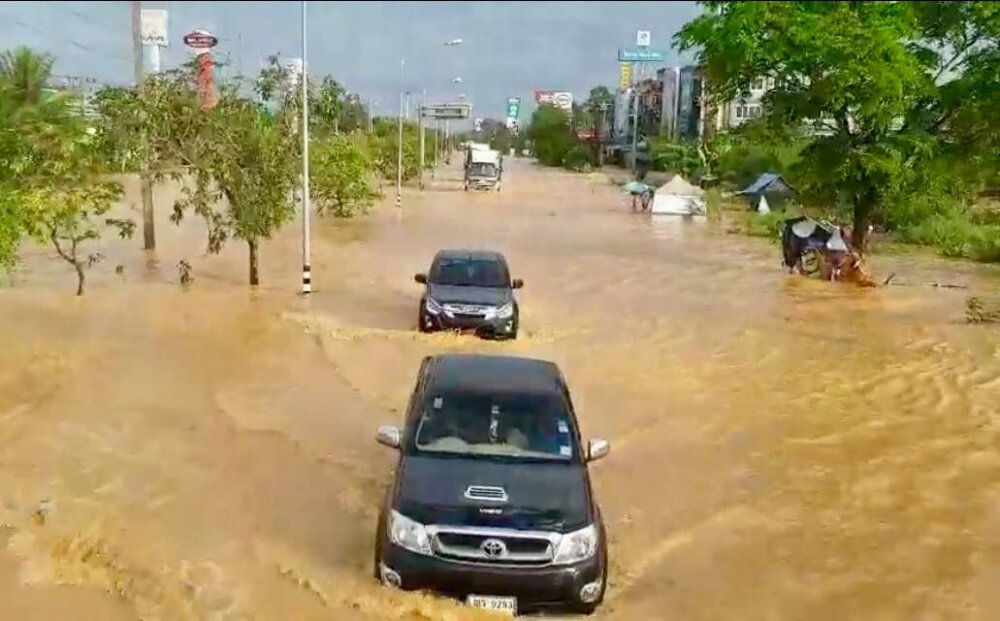 Governor Wibul Rattanapornwong presided over a meeting of a coordination centre on Sunday morning at city hall. Authorities reported that there were no casualties in Chumphon from the storm while the value of damaged property was still being assessed.

The meeting was told that the storm had triggered heavy rainfall and floods, especially in the Muang and Sawi districts where rainfall readings were at 192mm and 180mm respectively. 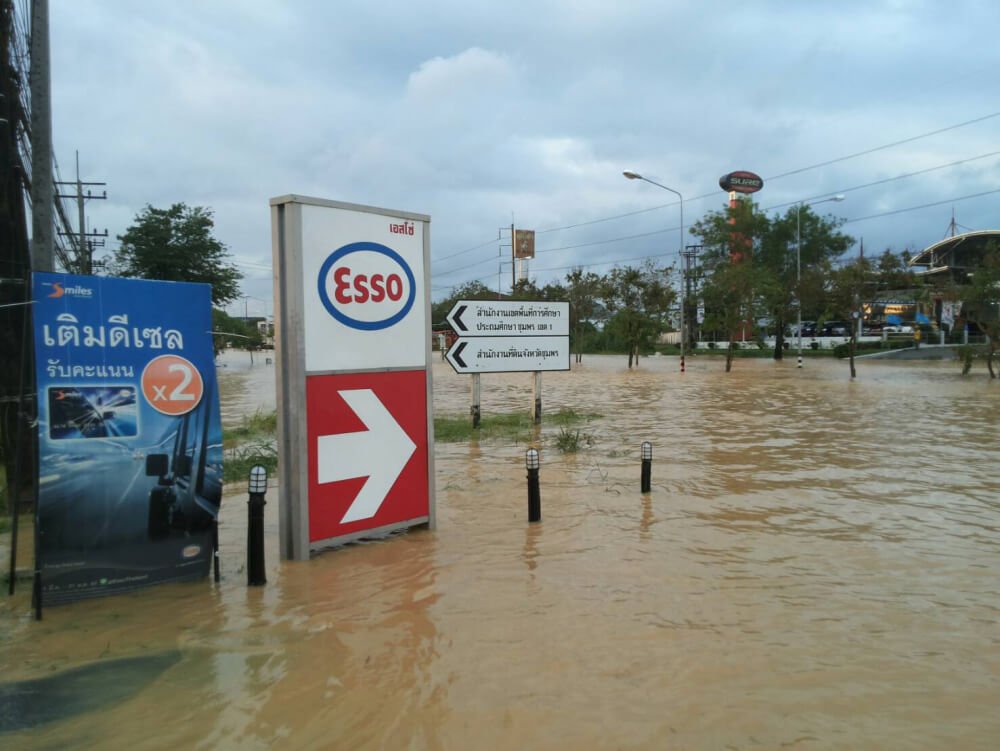 In Muang district, a two-kilometre-long section from the Pathomporn intersection to the Muang Mai bus terminal on Asia Highway No 41 was under 40cm-deep water, making it impassable for small vehicles. A large section of Ranong-Chumphon Road in Moo 7 of Tambon Tak Daed was also submerged.

Chumphon police deputy chief Pol Colonel Pakapol Thawitsri inspected the traffic condition at the Pathomporn intersection and found that the water level had come down to about 30cm. He instructed police to be stationed in the area to direct small vehicles to use other routes.