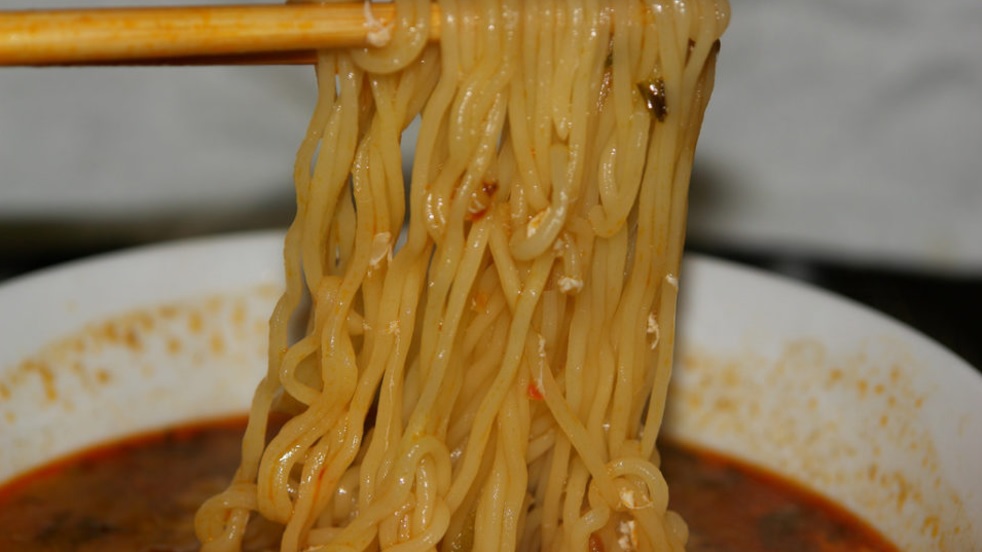 We get a lot of funny smells here in Thailand, but  a few men in Bangkok have come to blows over some smelly noodles leading to the death of 1 and a further 3 injured.

A man died and three neighbors were injured after a Friday September 8th afternoon disagreement in a Bangkok housing complex led to a fatal, bloody fistfight.

The men were fighting over the unpleasant smell of the instant noodles being made in Bangkok’s Khan Na Yao district, reported Thai PBS.

The fight, which happened at Maneemas Housing Estate, actually started on Thursday, when Somchai’s brother was in their home making the stinky noodles, causing neighbors to complain about the smell. The complaints ended in a fistfight in which some property damage was done.

On Friday at noon, when Somchai arrived home and heard what had happened, he went to talk to the neighbors. They came out and the two sides began fistfighting again until Somchai was fatally injured.

Police are investigating before charging anyone. 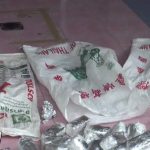 No money for rent, but 60 Million Baht in meth tablets left