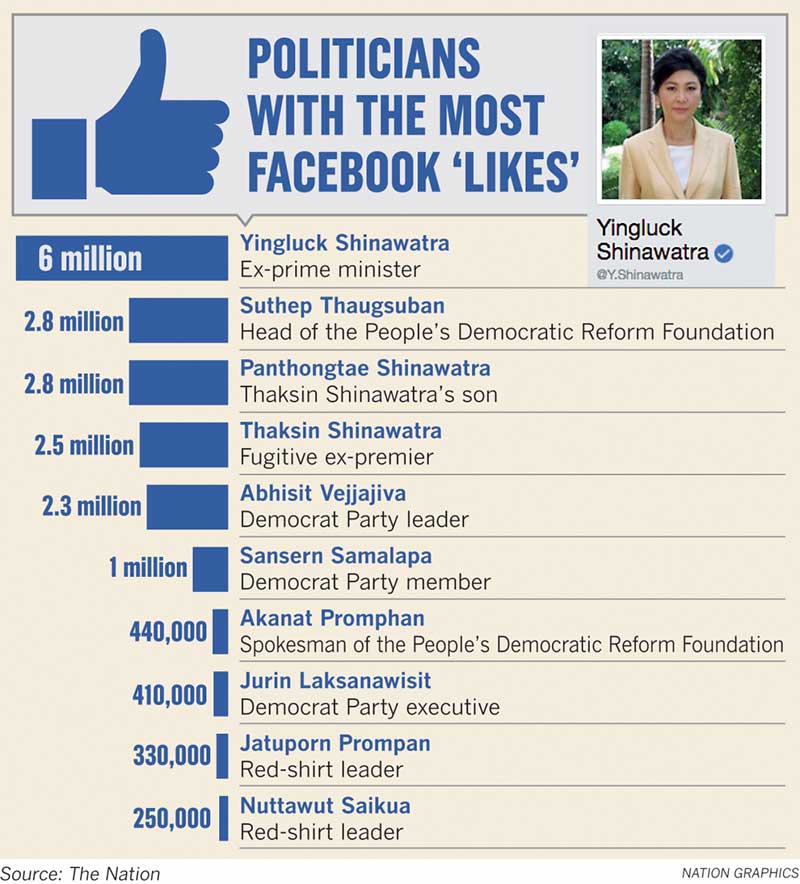 MANY POLITICIANS have been turning to social media and Facebook to communicate with their supporters and show off how popular they are.

However, with the manipulation of likes and followers becoming a booming business in online forums such as Facebook, people are wondering if any of the millions of followers some Thai politicians who are boasting about are real.

Among the sceptics is Prime Minister Prayut Chan-o-cha, who said on Tuesday that the number of “likes” and followers in social media could be manipulated as it was something money could buy. He cited the recent arrest of three Chinese men in Sa Kaew who were working for a “click farm”, hired to boost online-media likes for a number of Chinese products.

Click farms are hired by ordinary people and politicians looking to boost their profiles, companies that want to improve ranking algorithms to ensure products are given priority, and fake news writers seeking to get on “most read” lists, AFP reported.

Prayut has ordered police to investigate and try to determine whether the activity had any hidden political motive, according to a government spokesman.

The PM’s comment came after his predecessor and former boss Yingluck Shinawatra, thanked supporters after her Facebook page reached a milestone of 6 million likes.

Yingluck has managed to gain likes and followers far more than any other Thai politicians. At a distant second place is veteran politician Suthep Thaugsuban, who has 2.8 million Facebook likes. Even Thaksin Shinawatra, Yingluck’s elder brother and two-time prime minister, claims a much smaller following of 2.5 million likes.

Prayut disclosed recently that he has no social media accounts, as he prefers to have supporters in the real world rather than the virtual world.

Online business expert Pawoot Pongvitayapanu, founder and CEO of online marketplace Tarad.com, said yesterday that he believed the Chinese men arrested in Sa Kaew had nothing to do with any attempt to boost likes on Thai Facebook accounts.

He said many Thais were also hired to click likes on certain posts in huge quantities but they got much lower fees than their Chinese counterparts.

Pawoot said the reason foreign click farms choose Thailand could be because there are loopholes involving the acquisition of large numbers of phone SIM cards. Controls are much tighter in other countries such as China.

Chanut Kerdpradub, a social media expert who is known as “Ajahn Bomb” among his fans, said that Thai politicians used forums such as Facebook mainly to communicate with their supporters and also to attack their political rivals and enemies.

He said that compared to their peers in other countries, Thai politicians have no clear strategies in using social media.

“Foreign politicians seem to have a better understanding about the nature of online media. And they often turn difficult matters into laid-back ones when communicating with their supporters on social media,” he said.

Chanut said large quantities of likes might have psychological impacts but they did not help in passing on the messages politicians want to convey. Because of this, he did not think politicians would find paying for fake likes would be worthwhile. 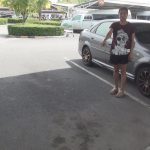 Spare a thought for car owner…..pointing at nothing 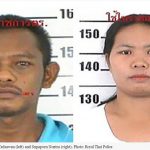