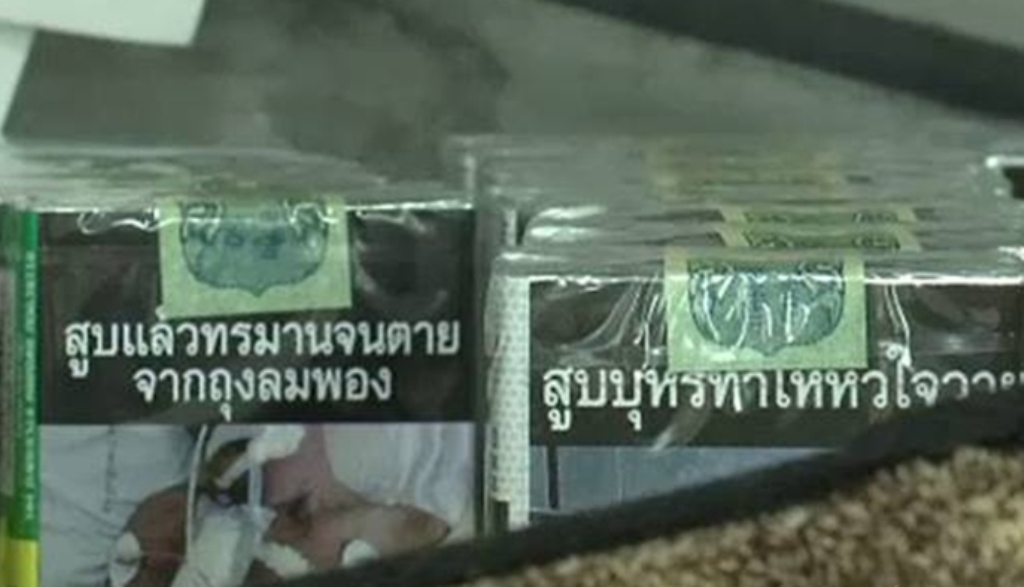 Thailand Tobacco Monopoly (TTM) is asking the government to revise its excise tax on local tobacco saying it could lead to the dominance of foreign brands in the local market.

It claimed that within a month after the new excise tax law put into force on Sept 16, it has lost substantial market share to foreign tobacco. The call was revealed at a press conference on Nov 27 held by the management of the TTM, a state enterprise under the supervision of the Ministry of Finance, which operates in the cigarette production and distribution business, to address impact on local tobacco by the recent taxation. The state enterprise also released a report on a 40-page report on the impact of the 2017 excise tax law, detailing how the new law will affect local tobacco business and the state’s coffer in the long run.

The TTM management said the recent tobacco tax will unbalance the local market by giving an unfavorable edge to foreign tobaccos. It claimed that imported tobaccos are able to take advantage of loopholes that allow them to be priced lower while local brands have to bear higher taxes. It said the situation also has a profound effect on tobacco farmers and retailers which in turn will result in a loss of income to state coffers in the 2018 fiscal year. Under the circumstances, the TTM is likely to be unable to meet the tobacco sectors’ contribution to the government’s income of more than 8 billion baht in 2017. TTM projects that total tobacco sales in 2018 will fall to 17 billion sticks from the previous 28 billion sticks

It said that if nothing is done to redress this, foreign tobaccos will gain dominance in the local market as within only 1 month of the enforcement of the new taxes, local tobaccos have seen their market share fall to 65.9% from the 80% they previously enjoyed. In the foreseeable future, the situation will worsen with a greater entry of foreign tobaccos which poses an increased danger for smokers who stand a greater chance of puffing on uncured tobaccos. The TTM said it is petitioning the Ministry of Finance to review the excise taxes which will not only help the local tobacco sector but also prevent the loss of tax income of more than 12.725 billion baht. 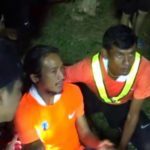 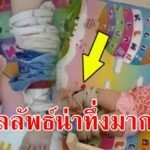