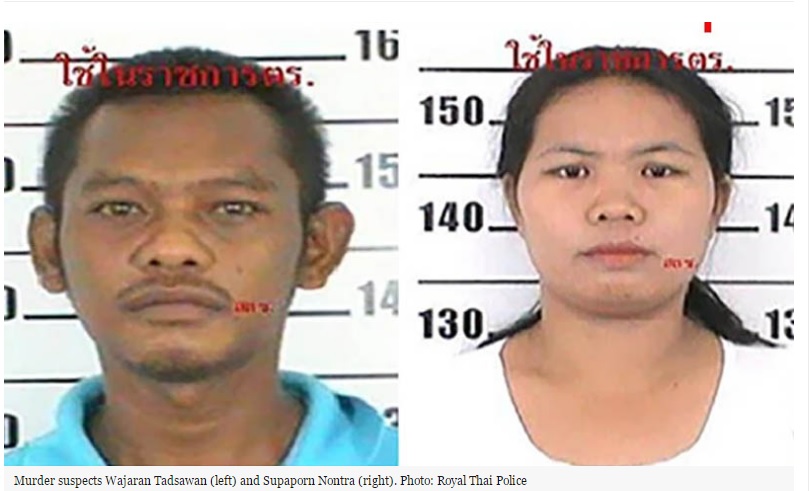 A couple has confessed to killing their 10-year-old daughter “Roong” after the girl’s body was found washed up from Samrong Canal outside of Bangkok on Saturday.

The mother, Supaporn Nontra, 31, and the stepfather, Wajaran Tadsawan, 35, were arrested yesterday in Saraburi province after they abruptly moved out of their rented home in Samutprakarn’s Bang Sao Thong District, where the body of their daughter Pornthip “Roong” Kulananan was found.

The couple was planning on leaving their other daughter, 3, with relatives in Saraburi while they went on the run.

Roong was reportedly raised by her dead father’s parents in Phitsanulok province, before she went to live with her mother and stepfather in Samutprakarn in April of this year.

According to police, Supaporn confessed she had been beating Roong over the past month, until the girl’s lips were swollen to the point that she could not eat, JS100 reported.

Roong died on Friday. Supaporn and Wajaran wrapped her body with canvas rice bags, attached cement blocks to the body to add weight and dumped her remains in Samrong Canal in the early hours of Saturday.

Wajaran also confessed to beating the child but denied sexually assaulting her. Police are waiting for the forensic evidence to see if she had been raped.

The couple has been charged with murder and concealing a body.

According to their landlord, Samran Jaipuk, she had attempted to evict the couple because of their child abuse.

Samran said Supaporn often hit Roong while the stepfather often verbally abused the girl. They often locked their two daughters in the room during the day when they went to work at a factory, Morning News reported. 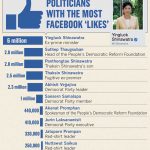 Keeping Kids and us adults active with Taekwondo in Pattaya