Home » Six killed after car drives into crowd in Belgium 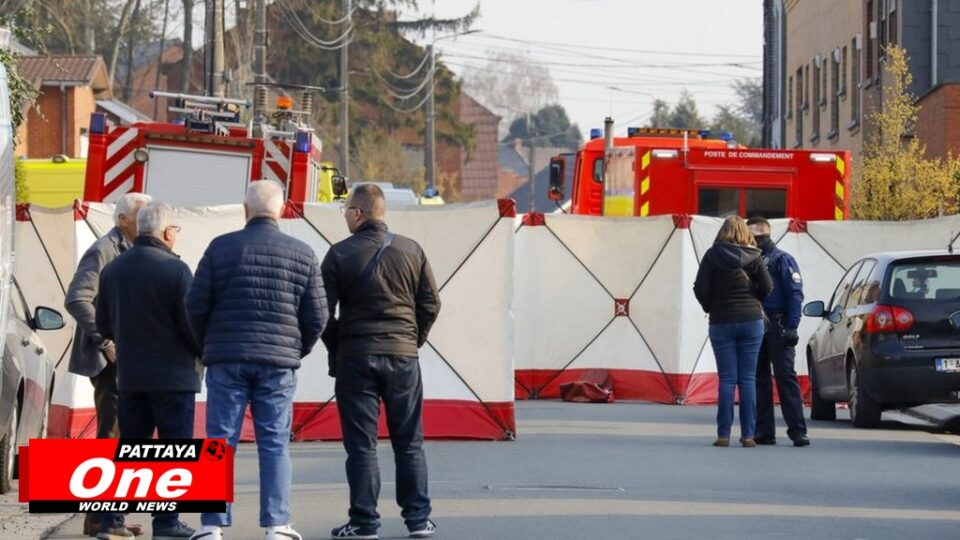 At least six people have been killed after a car drove into a crowd in southern Belgium.

The incident happened in the small town of Strépy-Bracquegnies, about 30 miles (50km) south of the capital Brussels.

The car reportedly drove at high-speed into a group of around 60 people who were preparing to take part in a carnival parade on Sunday.

Several people are seriously injured and some are in a critical condition, a police spokeswoman told the BBC.

The circumstances of the attack are being investigated, but police said a terror attack had been ruled out.

“It is an accident, a tragic one. The car hit the group and tried to carry on but it was quickly stopped by the police,” police spokeswoman Cristina Ianoco said.

“The driver and the other people in the car have been detained,” she added.

Police denied earlier reports in some Belgian media that the crash followed a high-speed police chase.

“Deepest condolences to the families and friends of those killed and injured in the incident this morning,” Belgian Interior Minister Annelies Verlinden wrote on Twitter.

“What was supposed to be a great party turned into a tragedy,” she added. “We are monitoring the situation closely.” Closer to becoming PM candidate Thaksin’s daughter on the move 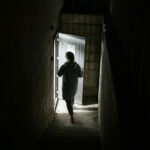