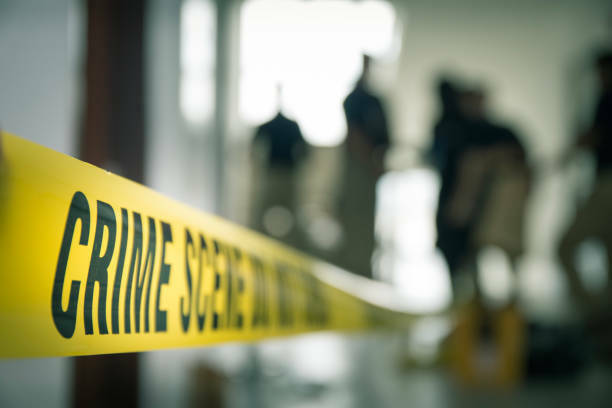 A man was arrested after beating an elderly man to death with a piece of firewood at Wat Khiriwong temple in Lan Saka district of this southern province on Sunday morning, acting Lan Saka police chief Pol Lt Col Vinai Kongprapan said.

He identified the victim as Song Kolkham, 67, and the man who attacked him as Sayan Suksai, 42, who was said to be a glue sniffer.

The two were men came from two different villages in tambon Kam Lon but had stayed at the temple, living on food given by monks.

Shortly after the incident, police went to the temple and arrested Sayan.

According to police, Mr Sayan confessed to committing the crime, and said that he was high on glue when he went into the temple’s kitchen to ask for some tobacco from Song.

Song refused to give him any, and a quarrel ensued. Enraged, Mr Sayan repeatedly struck Song with a piece of firewood until he died. 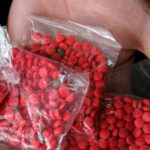 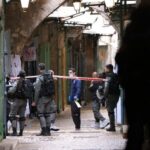 Gunman kills one and wounds three in Old City