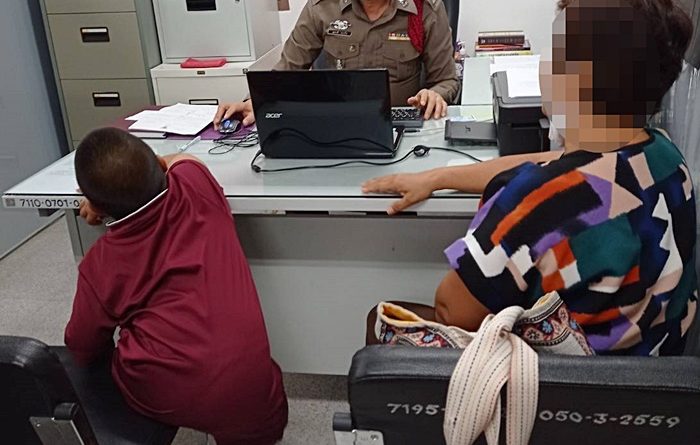 Another shocking story that makes you rethink humanity comes again today as a teacher kicked a 5-year-old student in the face before letting other children attack the same student.

The child’s grandmother decided to ask for help from the Paveena Hongsakul Foundation for Children and Women after the attack on her grandson.

She also filed a report with the Vichit Sub-district Police on 5 November 2020. The young boy was first kicked in the face by the teacher who then gave orders to fellow students who were just as young to kick and beat up the little boy.

The boy returned home with a bleeding eye, bruises on his face and body.

The foundation posted a picture on Facebook and the post stated “A Phuket grandmother filed a complaint to Paveena about her 5-year-old grandson in Kindergarten 3.

A teacher kicked him in the face before letting other students kick and punch him. His eyes are blurry and he cannot see well. Doctor Chana Summat from the OBEC Student Protection Task Force Center (OBEC SPTFC) in the Office of the Basic Education Commission also received notification of the incident”.

The granny revealed to the foundation that the incident took place on the 3rd of this month. The issue went to the principal who called in the teacher. She admitted that it was all true because the boy liked to argue with other students in the room and is naughty.

The teacher gave the grandmother 5,000 THB asking to end the problem. The grandmother believes this is not fair to her grandson so the money was returned.

To this day the little boy still has blurry vision and is afraid to return back to school. The grandmother fears the same teacher will do this again to other small children.

Officials are investigating the case and the grandmother hopes the little boy will receive justice in the future for the incident.

Police Colonel Sujin Nilbadee Superintendent at the Vichit Police Station informed Paveena officials are collecting evidence and will be calling in the teacher to hear the charges. The Ministry of Education has heard about the issue and has inspected the school. 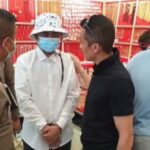 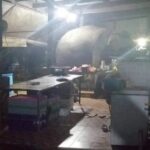