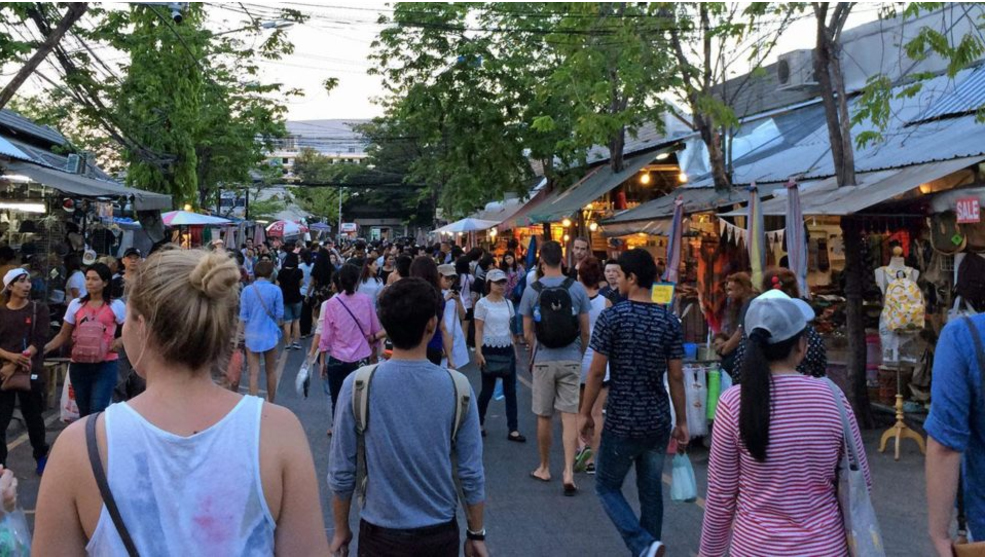 Chatuchak Market in Bangkok is looking to the future and is currently developing a modern new app to keep the famous old market bouncing.

The project is being led by the State Railway of Thailand who have teamed up with Siam Commercial Bank and are currently in the later stages of developing the technology that will allow vendors to manage stock and receive payments using the government’s PromptPay system.

The new software is already available but so far, only 50 of the market’s approximately 15,000 vendors in the 27 acre market are using the platform.

They are running it as a test period in an attempt to catch out and modify any glitches, which is standard procedure for any new technology. The official release of the app is penciled in for November this year.

The app is not just for the vendors either. It will allow also visitors to locate certain shops, items, and to learn about promotions.

The app will be available in multiple languages too, including Thai, English, and Mandarin, reported Thai News Network.