Home » Our Own Thai-developed vaccine set for human trials 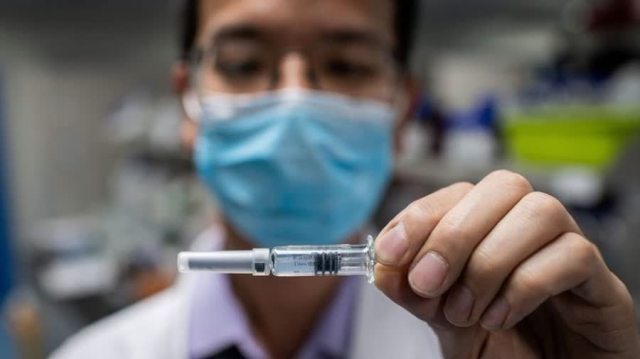 Thailand’s second domestically developed vaccine will soon undergo human trials, officials said on Thursday, adding that the plan was to produce up to 5 million doses by the end of the year.

The mRNA vaccine, developed by Chulalongkorn University, had success in trials in mice and monkeys and is due to be tested on humans in late April or early May, Kiat Ruxrungtham of the Chula Vaccine Research Center said.

“By year-end, we should have a production capacity of 1 million to 5 million doses annually,” Dr Kiat told a news conference, adding this could later rise to about 20 million doses per year.

The announcement comes amid criticism that the vaccine strategy has been slow and too reliant on AstraZeneca shots being produced by local manufacturer Siam Bioscience, owned by the King.

The Thai-developed “ChulaCov19” vaccines are initially being produced in California, but will be produced locally in later stages by Thai company Bionet Asia, he said.

Dr Kiat said the university was already developing vaccines to guard against the highly contagious British and South African variants of Covid-19.

Public health minister Anutin Charnvirakul welcomed progress toward greater vaccine security in Thailand, which has recorded 25,111 infections and 82 deaths since the pandemic started.

“We are not betting on one horse but are owners of the stable in Thailand,” he told reporters.

Another Thai-developed vaccine involving Mahidol University is also scheduled for human trials, but also won’t be available, if approved, until later than locally made AstraZeneca doses.

The government has ordered 26 million doses of the locally made AstraZeneca shots for use in vaccinations from June and plans to administer 10 million doses per month from that point.

However, Mr Anutin appeared to back away from an earlier statement that Thailand would import 50,000 “early doses” from AstraZeneca some time this month.

“We asked them if they could send doses earlier if they had them, but it is not an agreement,” he told reporters. 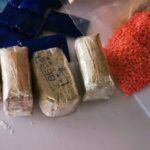 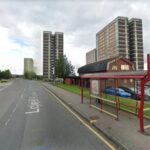