At 3:00am on August 27th, Pattaya police continued the bar raids in Pattaya, this time it was the turn of Oskar Karaoke Bar.

Police had earlier received reports from locals in the area who had been having problems with the bar playing loud music well into the early hours from some time now, causing loss of sleep as well as other issues. 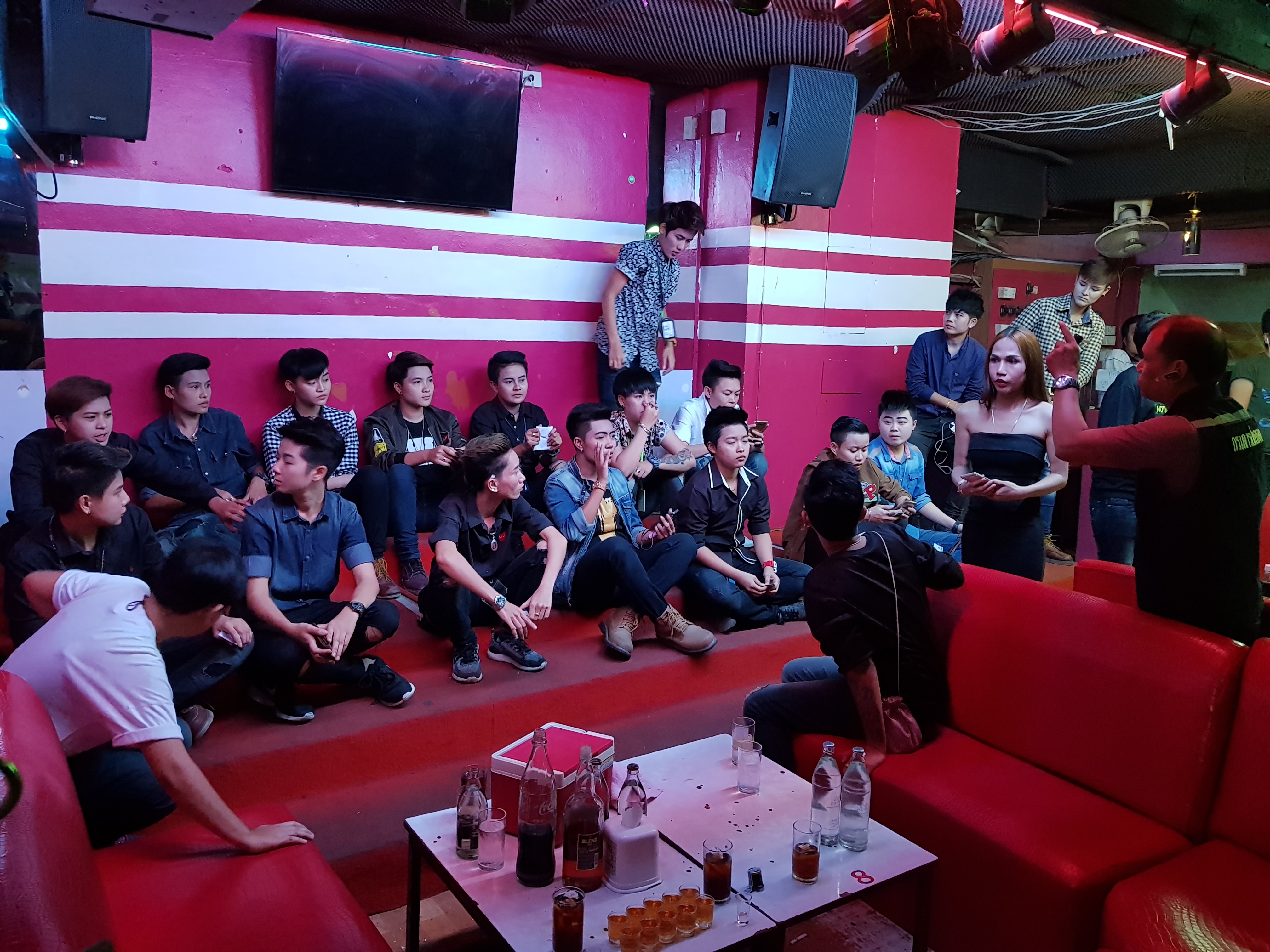 Police made their way down to the bar, and were able to confirm the reports. Inside was a mix of Thai men and tomboys working, as well as a handful of young female customers.

Police estimated that there were approximately 40 staff members at the venue, whose job was to sing songs, as well as “entertain” their female clients.

After talking to the supervisor in charge, police found out that they had a sister bar, also a karaoke bar named small room. That too was raided but there was no sign of any underage, or other illegal activities.

Police, however, did charge them for selling alcohol beyond the legal hours.

Police left it at that, but not before giving the boss of boss venues a stern warning regarding the legal opening hours, noise levels, underage drinking and of course, drug use in the venues, stating that harsh punishments would be made should any of these problems are found on either venue in future. 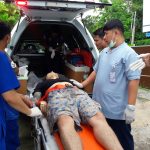