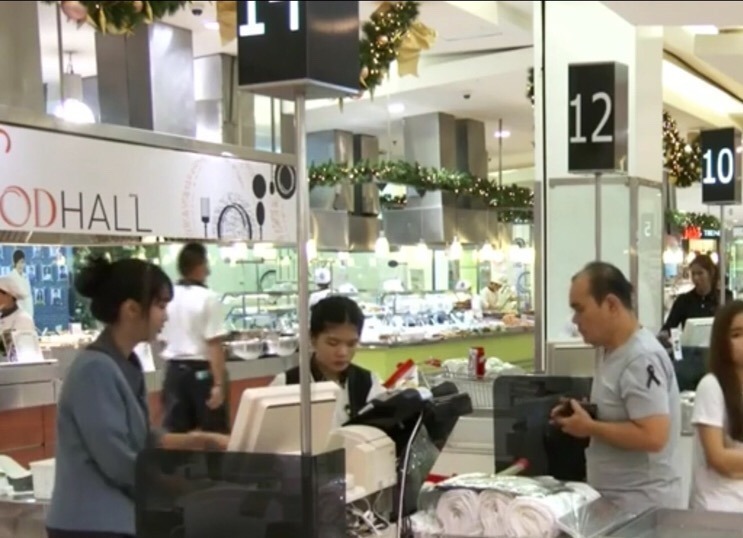 “Shop Chuay Chat” or “Shopping for the Nation” tax break scheme is expected to cost the government 2 billion baht in personal income tax loss but gain 0.05% rise in GDP.

The tax break scheme was approved by the cabinet yesterday to promote spendings and stimulate the economy. Under the scheme, spending on goods and services during November 11 – December 3 is tax deductible for up to 15,000 baht in a bid to boost domestic consumption by the end of 2017. Revenue Department’s deputy director-general general Mrs. Patricia Mongkhonvanit said local taxpayers spending on goods and services during the 23-day period from November 11 to December 3 can enjoy a personal income tax deduction of up to 15,000 baht. She said the scheme was expected to draw domestic spending of up to 22.5 billion baht that would result in loss of personal income tax by 2 billion baht

But this will contribute to the economy as GDP will rise 0.05%, she said. Last year’s tax break scheme promotes 15 billion baht domestic spending and a loss of 1.8 billion baht in tax revenue. Nonetheless, she said, only purchases from retailers and distributors under the 7% value-added tax system in the country are eligible for the tax deduction. The tax incentive does not cover purchases of liquor, beer, wine, cigarettes, cars, motorcycles, ships, and fuel for vehicles. Bills for tour service, hotel rooms, insurance premiums, and medical fees are excluded from the tax break likewise. However purchases of air tickets from two low-cost airlines between the period Nok Air and AirAsia which registered under the country’s VAT system, are tax-deductible, but only domestic flights are eligible.           Source: Thai PBS 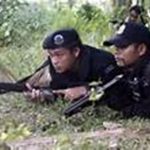