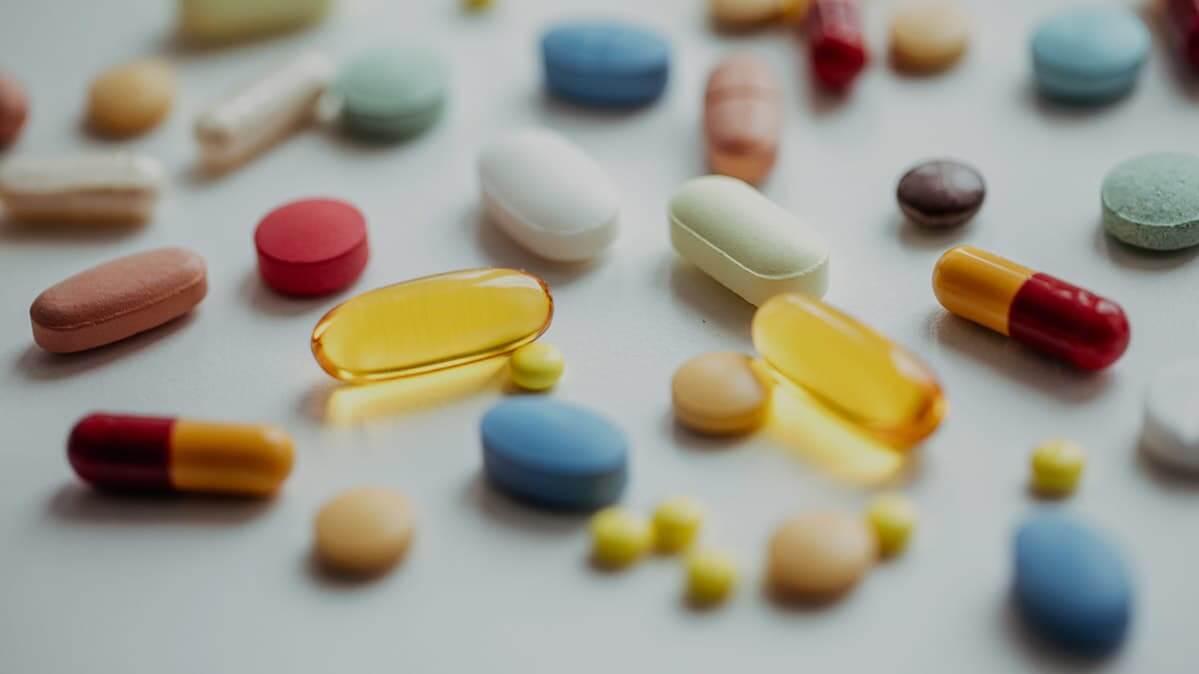 Bangkok police have arrested a couple and seized 172,000 methamphetamine pills, 60 grammes of crystal meth, 37 ecstasy pills and 0.5 grammes of ketamine.

Daoloi said police first arrested Sirasit at 8:45pm on Monday while he was driving a car on the Prajatipok road following a tipoff that he was a drug pusher. His car was stopped before he reached the Wong Wien Yai roundabout.

Police found the large quantities of drugs in the car and reportedly told the police that more were stored in his girlfriend’s apartment.

Officers arrested Rachayathip at her Ram Indra flat at 2:30pm on Tuesday after finding the 172,000 meth pills.