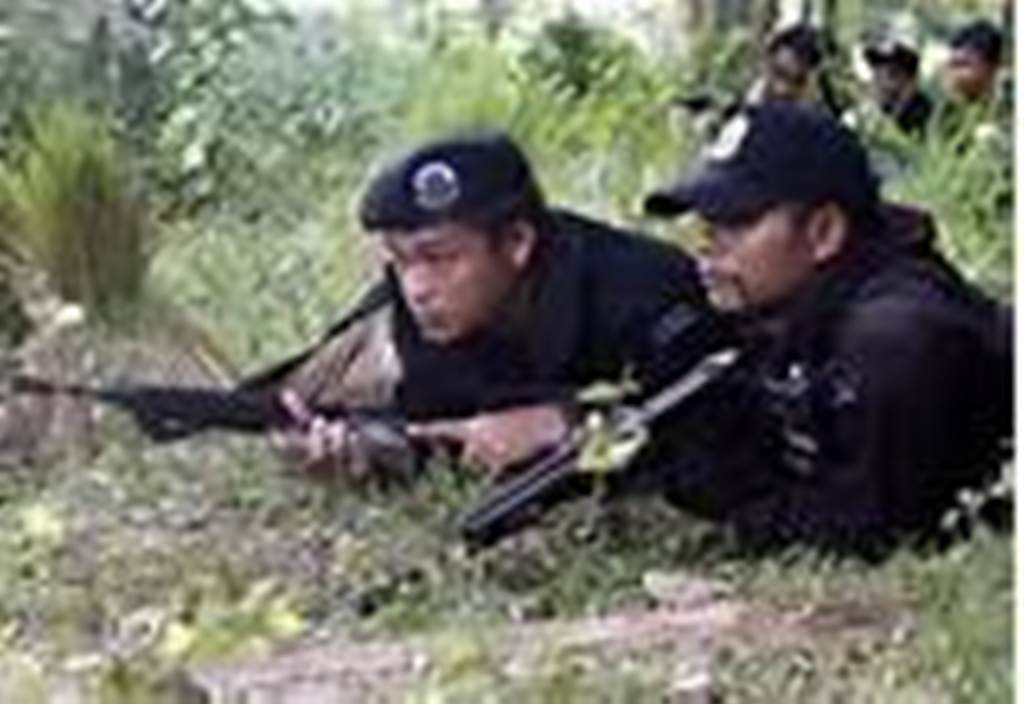 Two southern militants were killed after engaging several hours of fierce shootings with troops in Saiburi district of Pattani province before dawn on Wednesday(Nov 8).

A combined force of soldiers, police, and volunteers encircled a target house at Ban Jobo in Tambon Paen at 4.00am today after they received a tip-off that several southern militants with serious criminal records were in the house. As encirclement was on, authorities then shouted for occupants inside to come out and surrender. But there was no response from the militants.

Authorities then asked community leaders to help negotiate and convinced them to surrender. However, the militants ignored the plea and instead opened fire at the encircling troops. The sporadic shootings lasted two hours later and troops then broke into the house where two militants were found dead. Security authorities said the militants have serious criminal records on them, one is the road bomb attack on July 22 this year that killed four rangers in Pattani.  Source: Thai PBS 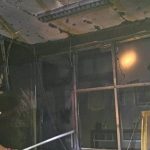 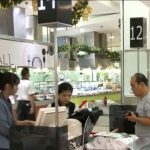