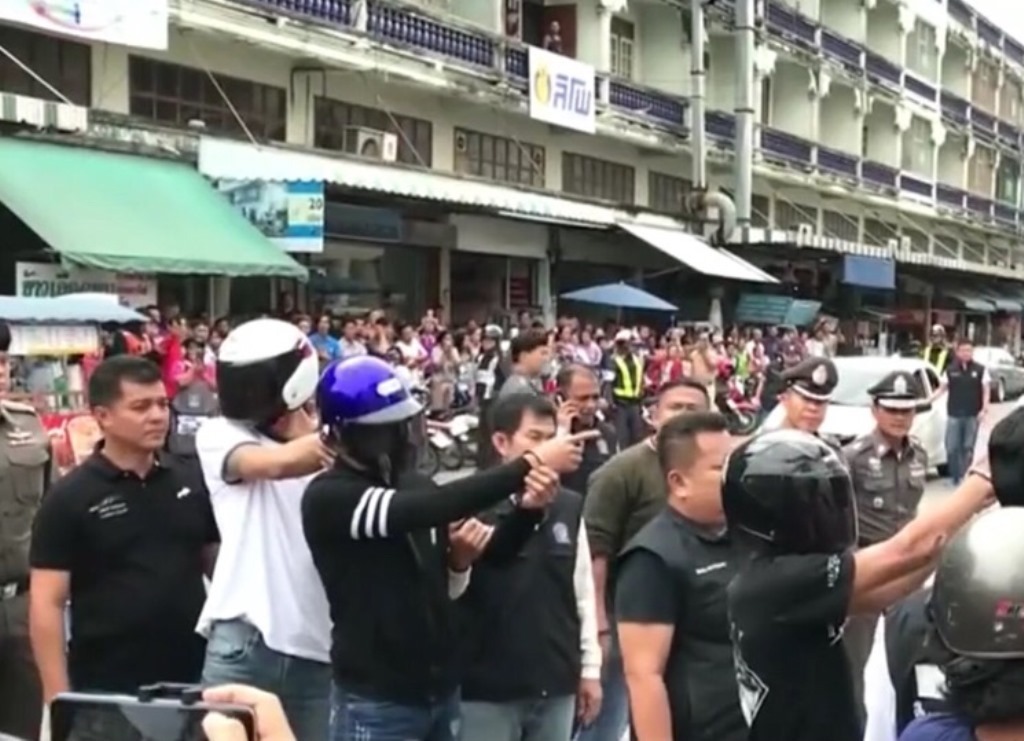 Krathumbaen police yesterday (November 6) arrested seven youths two days after they fired several gunshots and stormed into the district hospital and attacked their injured rivals awaiting to be treated at the emergency ward.

All the arrested youths, many of them with past criminal records, were escorted under tight security guards to the hospital yesterday for a reenactment of their defiant acts amid a hundred of people. The police said they are still hunting six others who are still at large. Of the seven arrested youths charged by the police, two of them turned themselves into Krathumbaen police under police pressure for them to give up. The reenactment at the hospital took only 15 minutes as the crowd watching the reenactment abuses these youths for their blatant defiance of law despite it is the hospital. Royal Thai Police deputy commissioner Pol Gen Chalermkiat Srivorakan said that the police commissioner has given special attention in this case as the hospital is the place regarded as the safest place. Therefore the commissioner ordered that six other youths should be arrested as soon as possible, he added.  Source: Thai PBS

British tourist who claimed he was attacked actually jumped off hotel 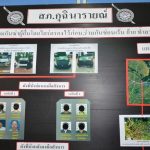