Home » Death of drug suspect in custody an accident, he denies bribery accusations 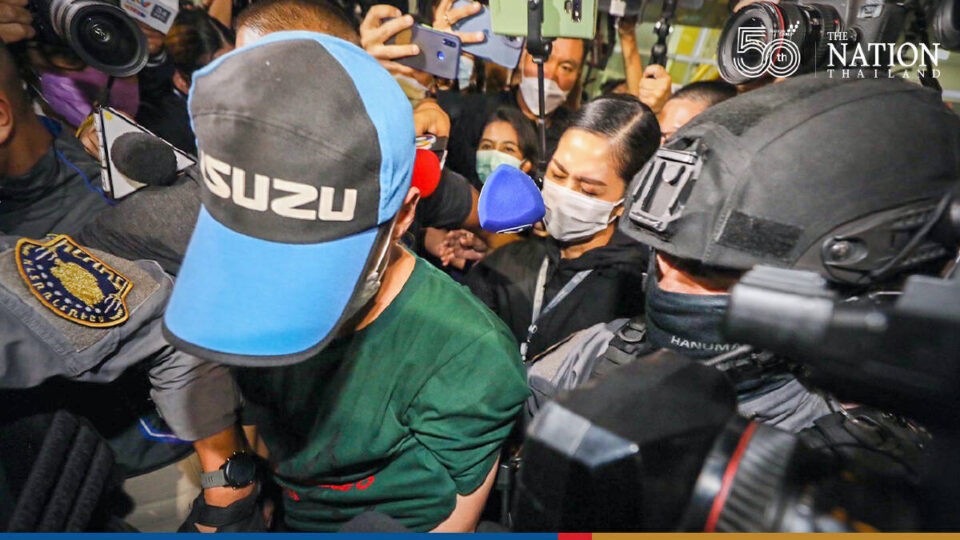 Complaints were filed against Thitisan by other officers that he had allegedly demanded THB2 million from two suspects, a man and a woman, in a narcotics case.

He was also accused of suffocating the man to death with a plastic bag on August 5. Thitisan then allegedly ordered the doctor to attribute the death to a drug overdose and told the woman to keep quiet before releasing her.

During the press event on Thursday, police let Thitisan answer questions from the press via telephone.

Thitisan said that he was solely responsible for investigating the drug case as the suspects had been caught with a large quantity of methamphetamine and amphetamine, and he wanted to find out the source of the drugs. 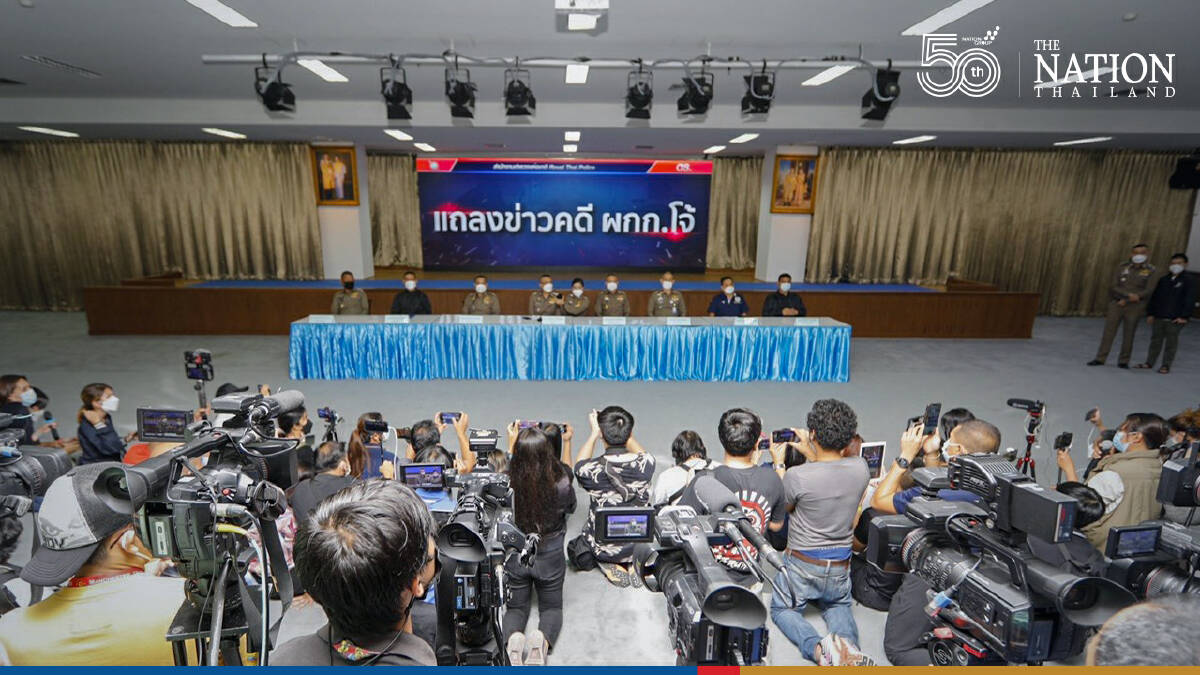 In his interaction with media, Thitisan denied demanding THB2 million from the suspects.

Regarding the death of the suspect in police custody, the former police station chief, who was fired from service on Wednesday, said: “This was the first time that I had used this interrogation technique [covering a suspect’s head with a plastic bag],” he said. “I ordered the doctor to put the cause of death as drug overdose because the suspect’s girlfriend had said that he regularly took drugs.”

When asked about CCTV footage showing him splash water on the suspect who was lying on the ground, Thitisan said he thought the suspect was faking death.

“I am committed to doing my police duty, and I am deeply sorry that my mistake resulted in the suspect’s death. I would like to apologise to the family of the deceased, and to the Royal Thai Police,” he added.

Thitisan also denied rumours he had given THB5 million to the suspect’s father to keep quiet, but admitted that he had given him THB30,000 for funeral arrangements.

The National Police chief vowed the case would be investigated in a transparent manner and no effort would be made to protect the officer. He also apologised to the people that such an incident had happened. 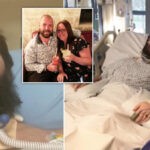