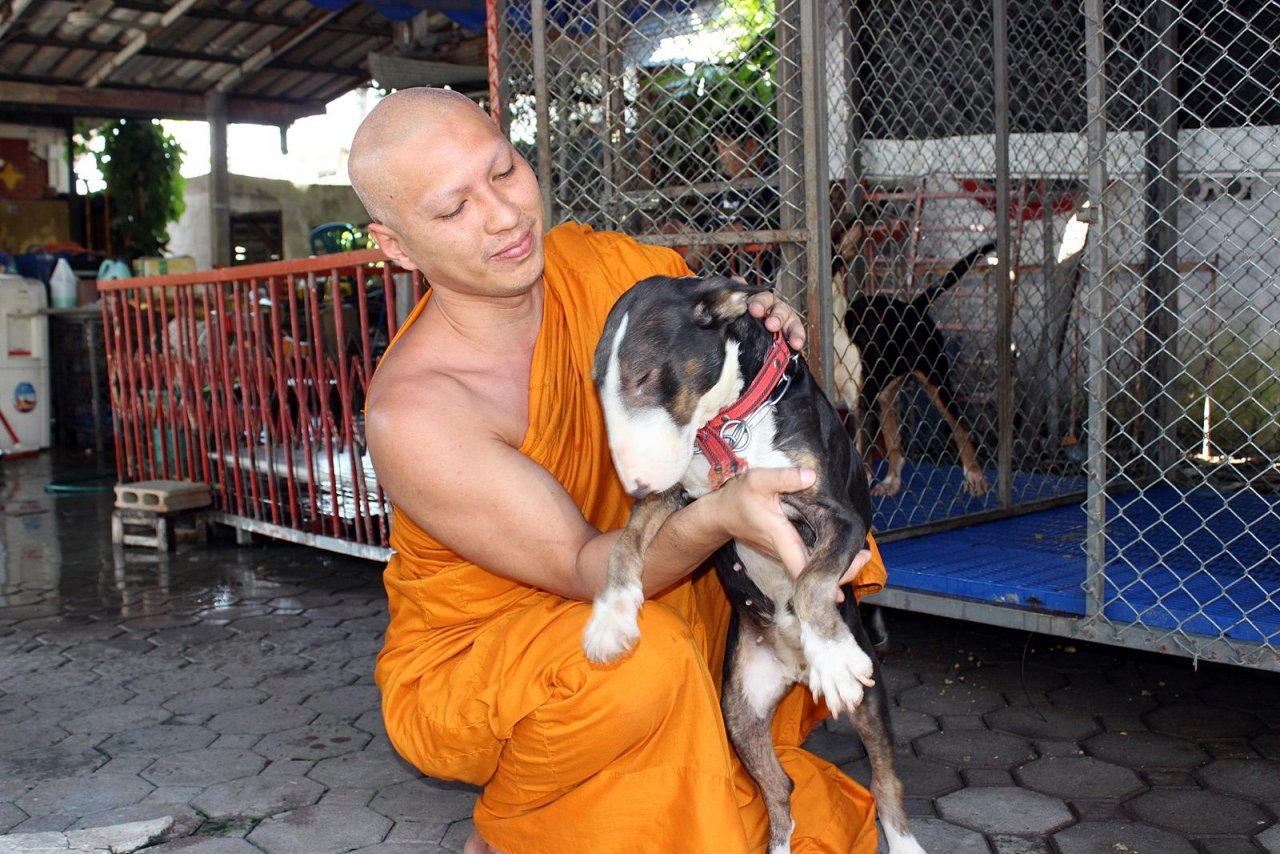 Animal Furnace: An abbot in Phayao’s Muang district has appealed for public donations to build a furnace that would allow it to cremate dogs. 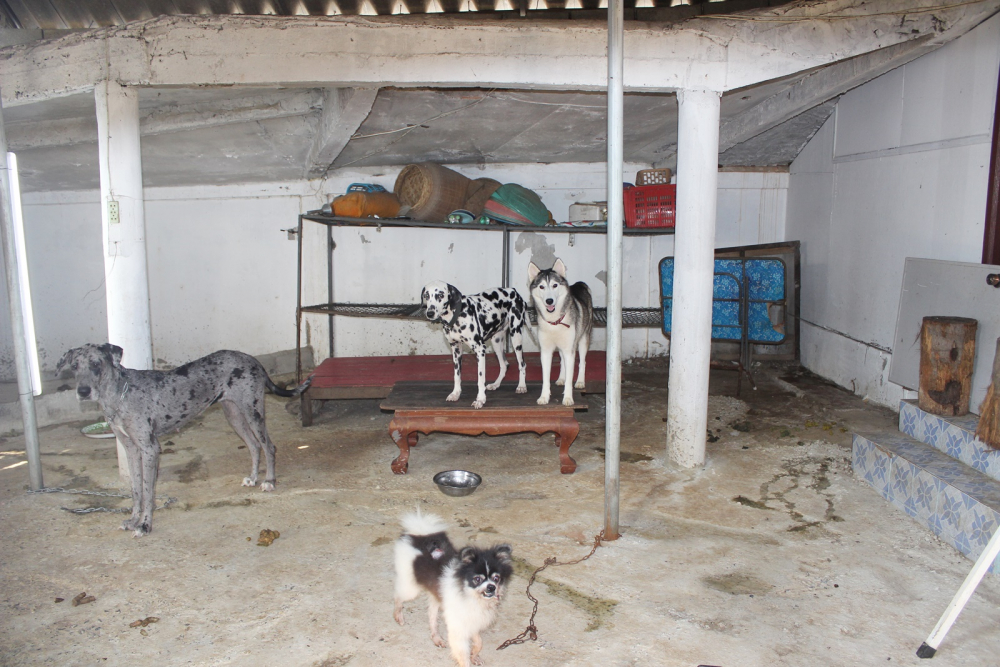 Phra Trairat, abbot of Pa Pao Temple, said his temple needs a furnace to cremate dead dogs as many of the canines cared for by the temple have died and the burial ground no longer has room to accommodate them.

The furnace would also allow for the provision of services to the increasing number of dog owners who want to hold religious rites at the temple for their beloved pets. 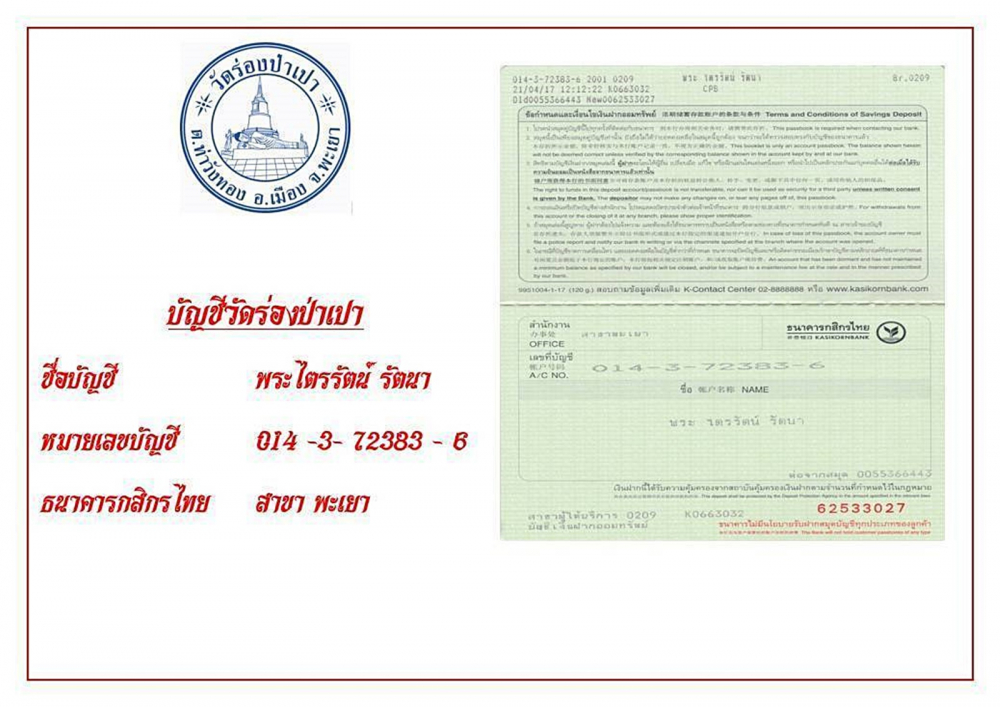 The abbot said his temple is now caring for 43 dogs left under its care by their previous owners, who were no longer able to look after them.

Phra Trairat said some owners paid monthly allowances to the temple and some donated a lump sum when they asked the temple to take care of their dogs. 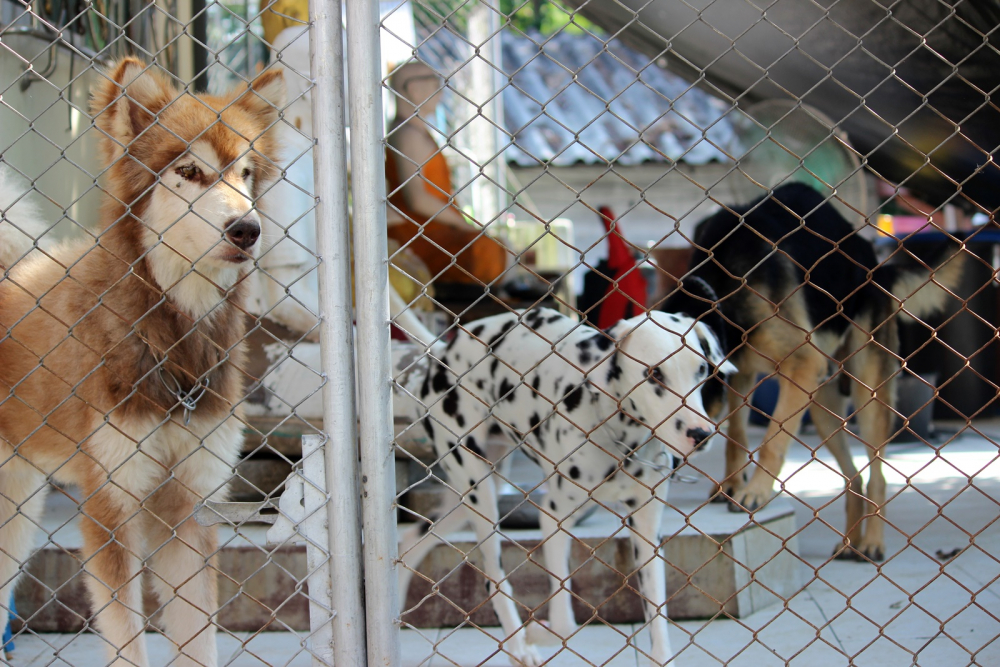 The abbot said he agreed to take care of the dogs out of pity for the animals and because he wanted the owners to come back regularly to visit them and he could use the chance to gave them instruction in dharma. 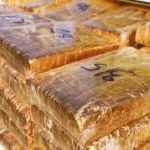