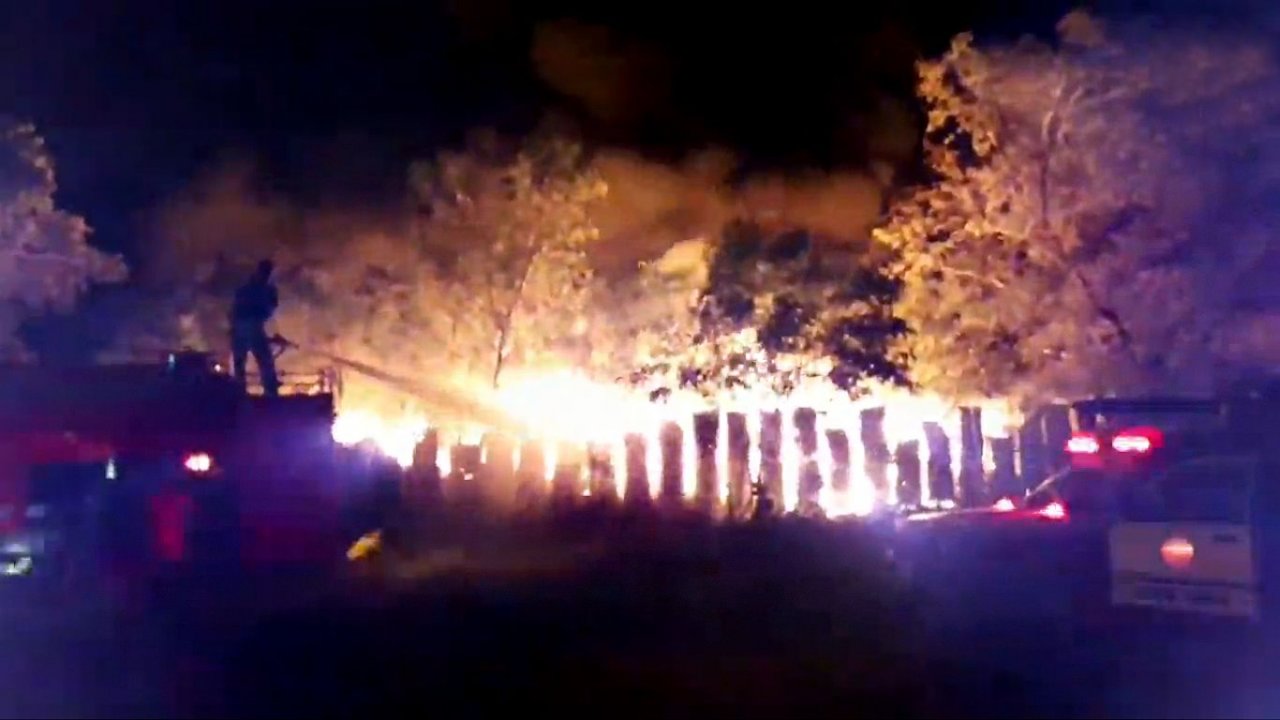 No one was injured in the fire at the warehouse on highway No 331 in Tambon Khao Mai Kaew at 1am. The owner, Pirapongkorn Phuto, 23, and his wife and child were able to escape unharmed.

Pirapongkorn, who stayed at the warehouse, said he heard the blaze so woke up his family and fled and called the Tambon Khao Mai Kaew fire station.

He added that only one fire engine was dispatched to the scene so it could not control the blaze, which consumed the entire warehouse, which was filled with used furniture and used electric appliances.

The fire also spread to three containers of used furniture nearby as well as to a restaurant, damaging most of its kitchen utensils.

The restaurant owner, Kiti-anan Charoensuk, 61, said there had been a bush fire behind the warehouse early Wednesday night but it was put out by local residents.

Pirapongkorn said the damage was estimated at Bt2 million.

Police have yet to determine the cause of the fire. 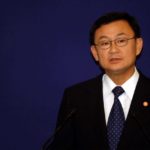