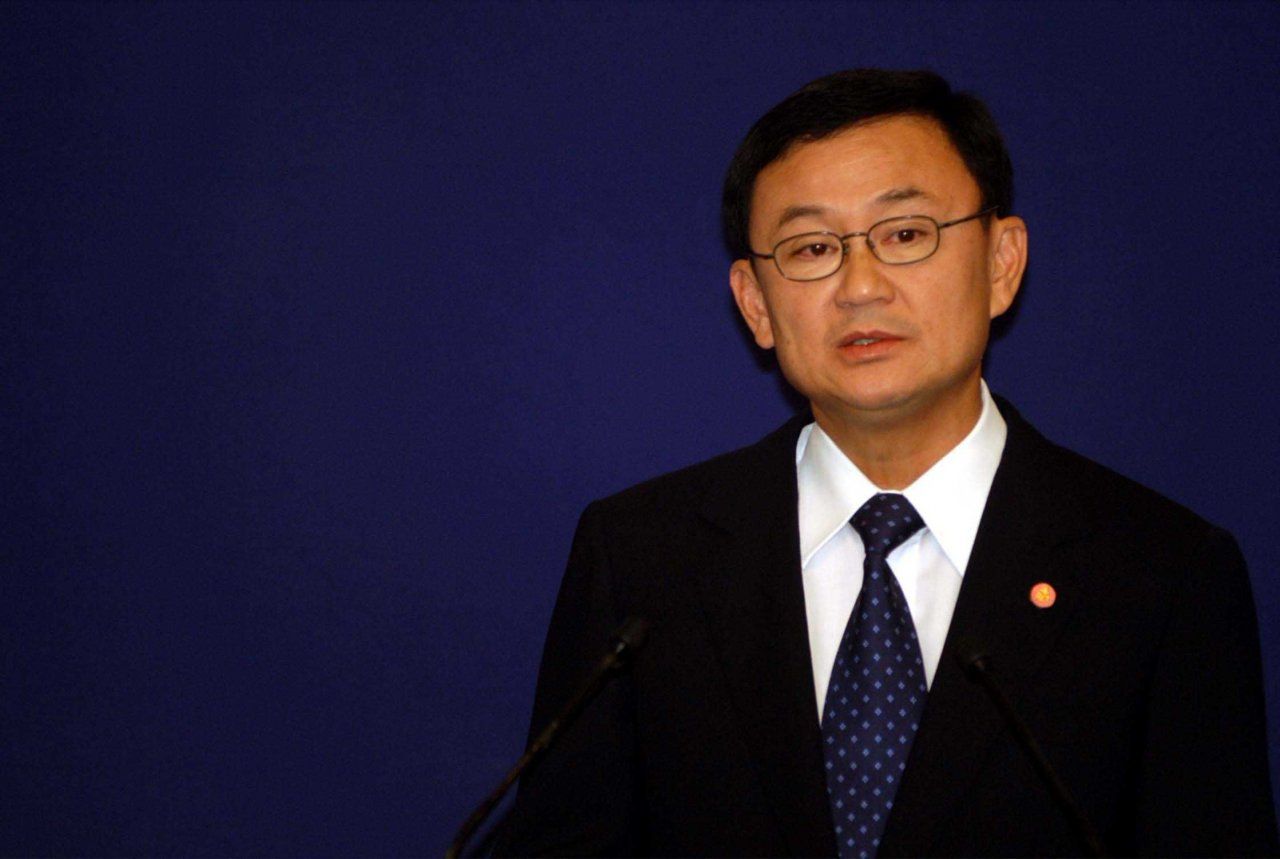 THE SUPREME Court has issued a new warrant for the arrest of former premier Thaksin Shinawatra over a 2015 criminal case stemming from a multibillion-baht loan granted by state-owned Krung Thai Bank to Krisada Mahanakorn Group.

Under the new law, the court is empowered to conduct a trial with defendants in absentia. Thaksin lives abroad.

Thaksin and 26 other persons had been accused of wrongdoing in the case. Judges have so far handed down multiple jail terms for other defendants, including former senior executives of Krung Thai Bank, but the trial involving Thaksin was suspended due to his absence.

Representatives of the Office of the Attorney-General were in court yesterday to pursue its lawsuit against the former prime minister, who is alleged to have abused his power while in office in the early 2000s to facilitate the state-owned bank’s multibillion-baht loan to the real-estate group resulting in financial damage to the bank.

Among senior executives already convicted in the case is Viroj Nualkhae, the bank’s former chief executive.

Under the new law, authorities are empowered to arrest Thaksin based on the court-approved warrant. In the event that the defendant doesn’t show up at court within three months, the court is empowered to proceed with the trial in absentia.

However, the defendant still has the right to legal representation at the trial and the right to later show up and fight the case in court.

Public prosecutors are required to submit monthly reports to the court regarding the status of the defendant, while the next court session is scheduled for September 26 this year.

Thaksin is also named in an arrest warrant in another case, in which he is charged with abusing his power while in office to favour his family-owned telecom business by converting concession fees into an excise tax. 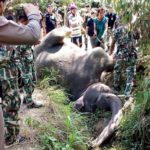 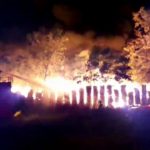