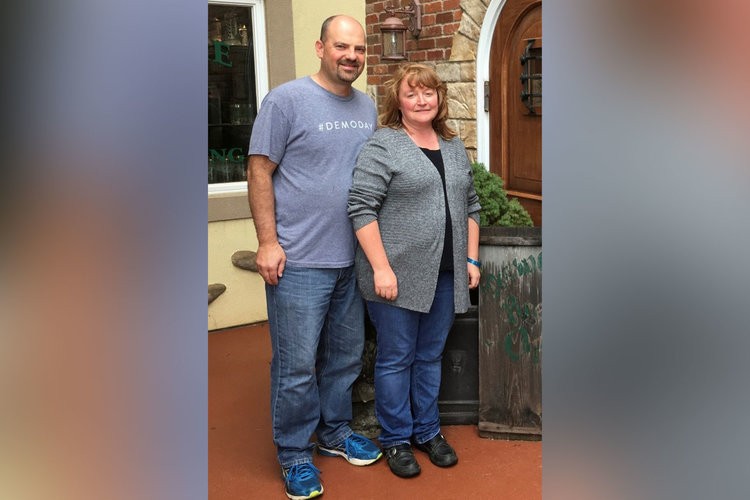 New details are emerging in the search for a missing Wisconsin mother as police aim their attention to a local landfill, according to police.

Krista Halderson was reported missing by her son six days after being last seen, as was previously reported. Her son, 23-year-old Chandler Halderson, was arrested after his father’s partial remains were found in a rural field. Bart Halderson had been shot to death.

The Dane County Sheriff’s Office has released a statement saying they’re focusing their efforts on a landfill as the search for the 52-year-old mother continues.

“The Sheriff’s Office has been performing a search of a Waste Management landfill near Johnson Creek, WI,” the department said. “Dane County deputies, along with K9 teams from the Madison Police department, have been searching the landfill for several days; that search continues today.”

The Sheriff’s Office is also working to locate the rest of Bart Halderson’s remains, which were located last week in the town of Roxbury, and doing testing.

Chandler Halderson reported his parents missing on July 7, claiming that they went with an unidentified couple to their holiday cabin in White Lake for the Fourth of July weekend, according to a previous statement from the Sheriff’s Office that was given to Oxygen.com.

Investigators could not locate the couple at the cabin, according to a probable cause affidavit.

Witnesses said that Chandler Halderson was in the field where his father’s torso was found soon after he’d filed a missing person report.

The father’s torso was wrapped in pants, a black belt, and nylon rope, according to the Wisconsin State Journal. In a water tank nearby, detectives also found scissors, a saw blade, and possible bolt cutter handles.

The property where authorities found the remains belonged to the partner of Chandler’s girlfriend’s mother, according to the Journal.

Halderson was charged with first-degree homicide, hiding a corpse, and mutilating a corpse.

According to a July 15 statement by the sheriff’s office, investigators found more remains in Sauk City, Wisconsin; the identity of the remains was still under investigation.

New details about the case are emerging, including details around a family friend and colleague who went to the Halderson home on July 2 when Krista Halderson didn’t arrive to work. The woman, who had a guest with her, noted that both cars were still in the garage, according to the Journal.

Chandler Halderson answered the door and the pair noticed his foot was bandaged. He claimed he’d cut it on glass from the fireplace after playing with his dogs. Adding to the suspicion surrounding him, he went to his neighbors’ house on July 8 to see if their doorbell camera could “capture the road or my house,” the Journal reported.

“At this point, we have an extremely complex situation,” said District Attorney William Brown at the bail hearing obtained by the outlet. “We have a defendant who had six days to hide evidence of his crime and lied to police in the course of this missing person investigation, which he instigated.”

Authorities have not stated whether or not they have found anything significant at the recent search for Krista Halderson at the landfill.

In an earlier statement to the Wisconsin State Journal, Sheriff Kalvin Barrett that he felt “optimistic in regards to her whereabouts and where she is.”

Krista Halderson is described as white, 5’3”, with red hair and blue eyes, weighing about 155 pounds. 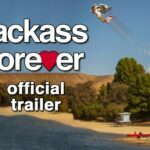 Jackass Forever’ Trailer: The Johnny Knoxville Crew Is All Grown Up 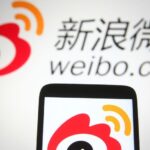