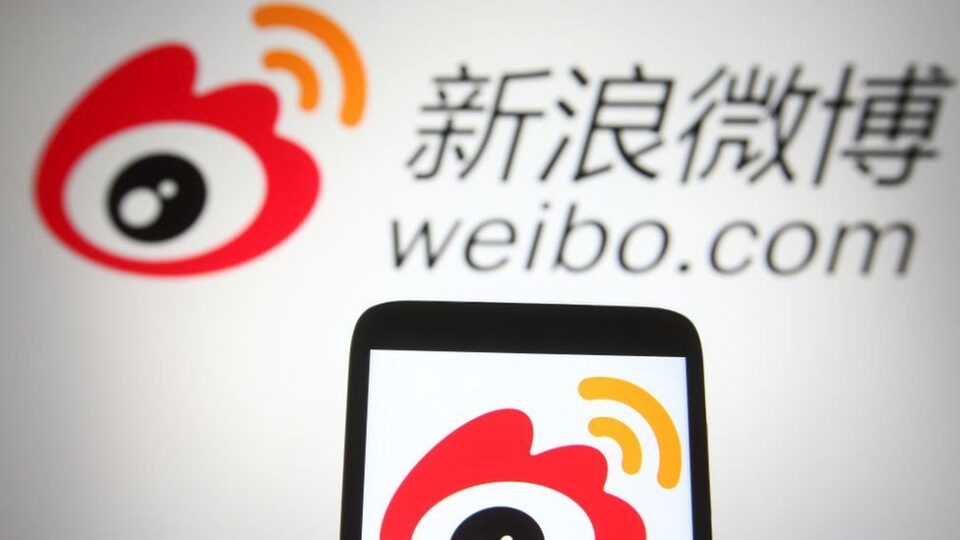 Kuaishou, Tencent’s messaging tool QQ, Alibaba’s Taobao and Weibo have been summoned by the Cyberspace Administration of China (CAC).

CAC says the platforms must “rectify” and “clean up” all illegal content and has fined them.

The announcement comes as Beijing carries out a crackdown on tech firms.

In a statement, the CAC said “the operation is focused on solving seven types of prominent online problems that endanger the physical and mental health of minors”. They were:

The platforms have been given a deadline to take down content that violate the guidelines and have also been fined, though the statement did not give details on how long companies had to comply nor the size of the fines.

China’s major internet firms have come under increasingly close scrutiny this year as Beijing tightens its grip on the technology industry.

In March, China’s State Administration for Market Regulation (SAMR) said it had fined 12 companies over 10 deals that violated anti-monopoly rules.

The companies included Tencent, Baidu, Didi Chuxing, SoftBank and a ByteDance-backed firm, the SAMR said in a statement.

According to state broadcaster CCTV, President Xi Jinping has ordered regulators to step up their oversight of internet companies, crack down on monopolies and promote fair competition 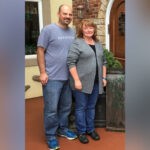 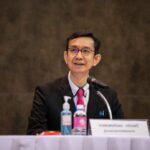