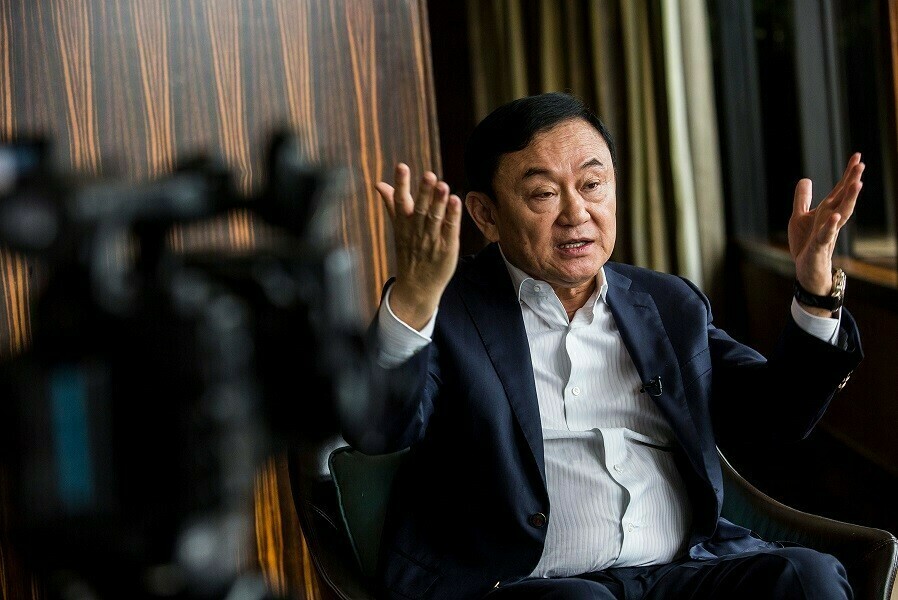 Former prime minister Thaksin Shinawatra, who is living in self-exile in Dubai, says he plans to return to Thailand “serve the people and the country” this year, but only his daughter Paethongtan will be told when as it is a “great secret”.

The topic for discussion was “Lessons from the Tsunami to solve the Covid crisis. In order for the country to survive, the country should have a wise leader. Is this correct?”

Thaksin said that in 2022 he wanted the Thai people to continue to exercise patience, the same way they had during the past year.

“I personally want to make a blessing, but do not know whether that would be a curse for people who hate me. The blessing is for myself to be able to return home to help with the work,” he said.

First, he wanted to take care of his grandchildren for his remaining lifetime.

“Second, no matter who is in government, I am ready to help it solve problems – free of charge.

“Third, I want to give lectures – and a glass of iced-coffee would be enough for me.”

Thaksin added: “I hope I could myself be a 2022 New Year present to the Thai people – to work for them and the country – when I return.

As for the time of my return, I will whisper that only to Nong Ing [his daughter Paethongtan], and let her know when – not anybody else because it is a great secret. This will definitely not be a burden to the Thai people.”

Tipanan Sirichana, a former spokeswoman for the Palang Pracharath Party now working at the PM’s Office secretariat, believed Thaksin’s vow to return home was intended to cover up the accusation he had exercised his influence over a political party in breach of the law.

According to Ms Tipanan, Thaksin’s self-blessing was more for his political gain than in the interests of the people.

“In fact, his silence would be of more help, if the country is  to be in peace.

If he wanted to make himself a New Year present to the Thai people, he should return home and enter the justice process. This is the quickest way for him to return to the country,” Ms Tipanan said. 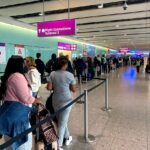