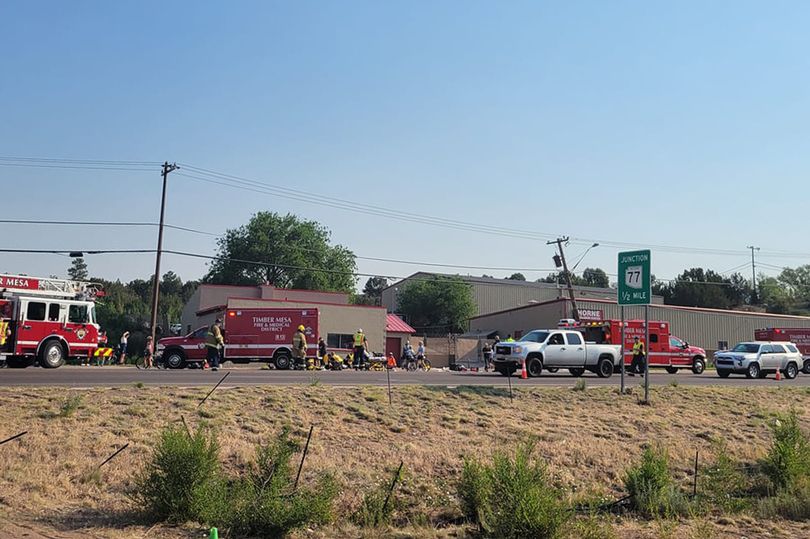 A driver was shot by police after a truck ploughed into cyclists involved in a bike race, leaving six of them critically injured.

Police in the US city of Show Low, Arizona, said a Ford F-150 pickup truck veered across several lanes on Highway 60 and crashed into the cyclists at about 7.25am local time on Saturday.

The driver – a 35-year-old man – fled the scene in the truck and was shot by officers as they attempted to stop the vehicle in a neighbourhood about a mile away, a spokesperson said.

The man was in a critical but stable condition in hospital, as a mass casualty incident was declared.

Six cyclists, who were taking part in a 58-mile race called Bike the Bluff, were rushed to hospital, with one being airlifted to a major trauma centre.

Four were in a critical condition and two were in critical but stable condition, said police.

Two or three other people who were injured walked into a hospital and were stable.

A police spokesperson said: “At approximately 7.25 this morning a black super duty Ford struck multiple bicyclists during the Bike the Bluff event.

“The suspect then fled the scene in the vehicle.

“Arizona Department of Public Safety has been requested to conduct the shooting investigation.

“Four are in critical condition, two are critical but stable.

“The suspect is a 35-year-old Caucasian male in critical but stable condition.

“Our community is shocked at this incident and our hearts and prayers are with the injured and their families.”

Show Low Police Sgt Brandon Clark said the truck was traveling eastbound when it veered across lanes and struck a group of oncoming cyclists.

He told the White Mountain Independent: “For whatever reason, he crossed over the lines. There was a group of riders that we are guessing were about 40 to 50 that were heading westbound in the number two, or the kerb lane.

“They were involved in the Bike the Bluffs. He ended up striking several of the riders in that group.”

Bike the Bluff is an Arizona state championship road race that raises money for the Mount Christian School in Show Low.

It has various categories for men, women and children.

Show Low is home to about 11,000 residents and about 150 miles north-east of Phoenix, the state capital.

It is claimed the city got its name from a marathon poker game played between two Wild West settlers in the 1870s. 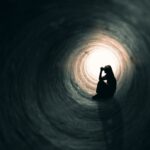 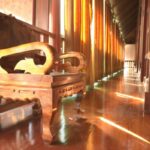 Nobody is the best PM for us