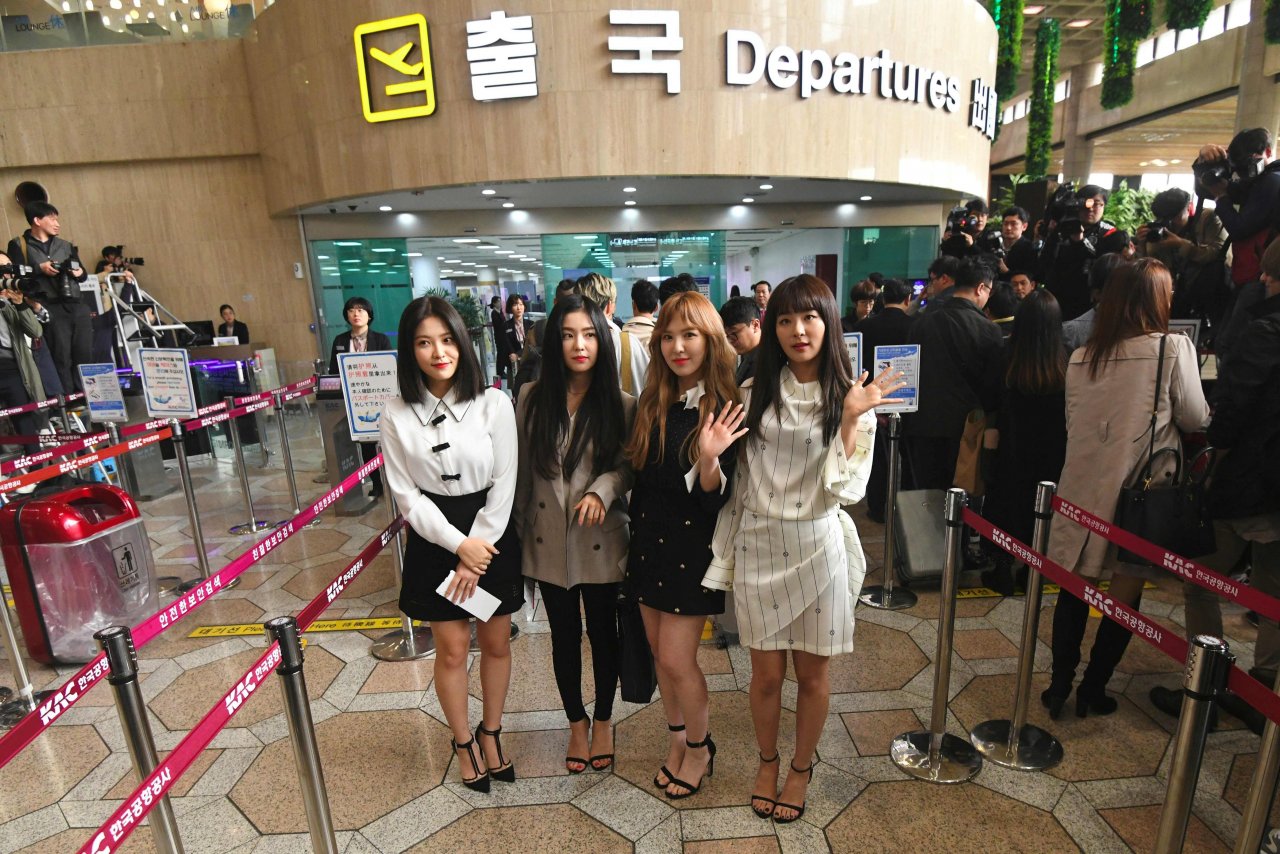 K-pop stars led a group of South Korean musicians departing for Pyongyang Saturday to take part in the latest set of cross-border cultural performances ahead of next month’s rare inter-Korean summit.

The 120-member group including top girlband Red Velvet flew from Seoul’s Gimpo airport aboard a chartered civilian flight to Pyongyang via the rarely used direct air route between the two Koreas, as a rapprochement on the peninsula gathers pace.

“This performance in Pyongyang will add momentum to inter-Korean exchanges and cooperation that resumed with the Pyeongchang Winter Olympics” in the South, said Culture Minister Do Jong-hwan, who led the group.

Under the theme title “Spring is Coming”, South Korean musicians will perform a concert in Pyongyang Sunday before a joint show with North Korean artists at the capital’s 12,000-seat Ryugyong Jong Ju Yong Gymnasium on Tuesday.

While in Pyongyang, Do said, he will meet with North Korean officials to discuss further cultural and sports exchanges between the two Koreas that have restarted after a decade-long hiatus.

The two rivals on Friday agreed a date for next month’s inter-Korean summit — the third ever of its kind following 2000 and 2007 meetings — at Panmunjom truce village on the heavily fortified border on April 27.

Following the meeting between the North’s leader Kim Jong Un and the South’s president Moon Jae-in, landmark talks are planned between Kim and US President Donald Trump, which could come by the end of May.

The rapid rapprochement was kicked off by last month’s Winter Olympics in the South and comes after a year of heightened tensions over the North’s nuclear and missile programmes, which saw Kim and Trump engage in a fiery war of words.

Together with athletes and cheerleaders, the North sent musicians led by Hyon Song Wol — founder of the country’s popular Moranbong band — to the South to celebrate the Games.

The shows in the North — the first of which will take place at the 1,500-seat East Pyongyang Grand Theater on Sunday — will be taped and edited by a South Korean video crew to be made into a joint TV programme for both countries, Yonhap news agency said.

The South Korean musicians taking part include singers and bands from a variety of genres, ranging from traditional folk songs to trendier K-pop, while some 20 taekwondo performers have also travelled.

Love Maze is often heard playing in Pyongyang restaurants, with its romantic lyrics altered to adulation of their leader.

Joy, one of the five-member Red Velvet group, will miss the trip to Pyongyang due to her TV drama shooting schedule, their agency SM Entertainment said.

Seohyun, a 26-year-old star from K-pop group Girl’s Generation, will act as a master of ceremony for the events in Pyongyang.

She made a surprise appearance alongside a North Korean classical music ensemble during their performance in Seoul last month.

Many North Korean defectors say they have seen South Korean TV dramas and heard K-pop music through blackmarket USB drives in the North despite an official ban on the “decadent capitalist culture”. 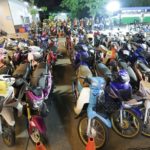 91 rounded up for road racing in Bangkok 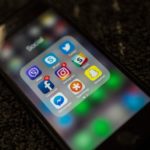