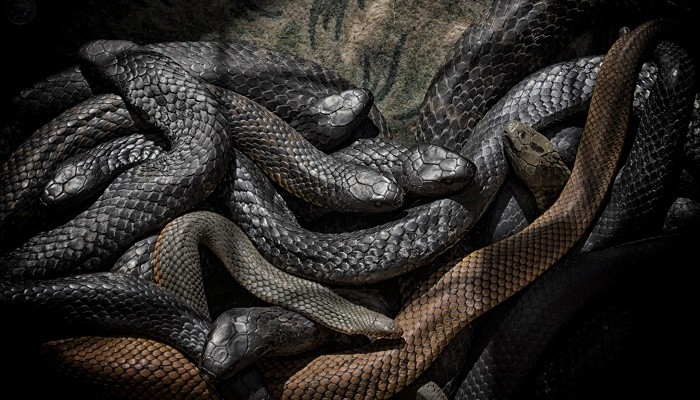 A US man has been found dead at his home surrounded by dozens of snakes – many of them venomous.

Neighbours alerted police after going to the house in the US state of Maryland and discovering him lying on the floor, apparently unconscious.

When officers arrived, they found 124 venomous and non-venomous snakes including pythons, cobras and rattlesnakes.

The largest was said to be a 14-foot Burmese python.

Although they were in tanks, animal control experts were called in.

The unnamed 49-year-old man was pronounced dead at the scene. The cause of death has not yet been determined, but police say there is no evidence of “foul play”. A post-mortem examination will be held.

The nearby Charles County Animal Control centre is coordinating rescue efforts to move and rehome the reptiles with help from experts from North Carolina and Virginia.

A spokeswoman for the centre told the BBC: “All of the snakes were placed with out-of-state organisations with the proper authority, permits and/or licenses.”

She added that some of the animals would possibly be adopted privately by approved handlers.

It is illegal to own poisonous snakes in Maryland. 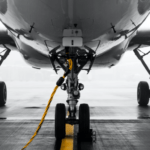