Home » US visa seekers will have to disclose social media 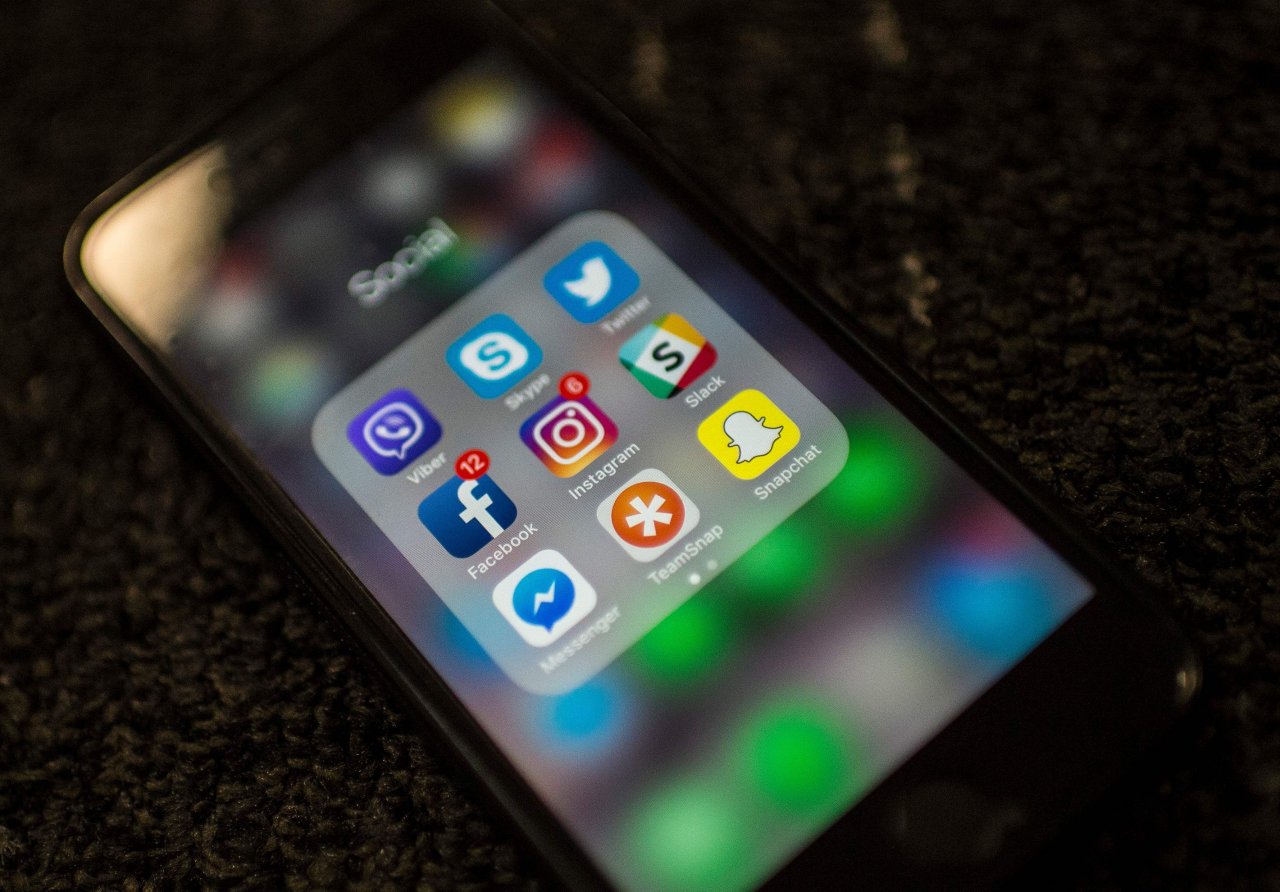 Travelers to the United States will soon have to submit their social media identities, previous telephone numbers and email addresses, a measure that could touch 10 million people per year.

According to a State Department plan published Friday, visa seekers — whether visitors or would-be immigrants — will be presented with a list of social media platforms.

Applicants will be required to identify which they use and provide “any identifiers used by applicants for those platforms during the five years preceding the date of application.”

When these new rules were first suggested last year as part of what US President Donald Trump has called “extreme vetting” of would-be visitors, civil liberties groups sounded the alarm about privacy.

But officials say they could identify potential extremists, such as one of the attackers in the December 2015 San Bernadino shooting — who got a visa despite allegedly advocating “jihad” on social media.

The measures apply both to the DS-260 “Immigrant Visa and Alien Registration Form” and the DS-160 “Application for Nonimmigrant Visa.”

In the last fiscal year, 559,536 people applied for US immigrant visas and 9,681,913 for various forms of visitor visa. Friday’s announced measures will not touch diplomatic or official travelers.

The announcement begins a 60-day period in which interested bodies and members of the public will be allowed to submit comments on the rule changes, which are expected to be approved on May 29. 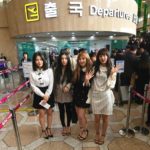