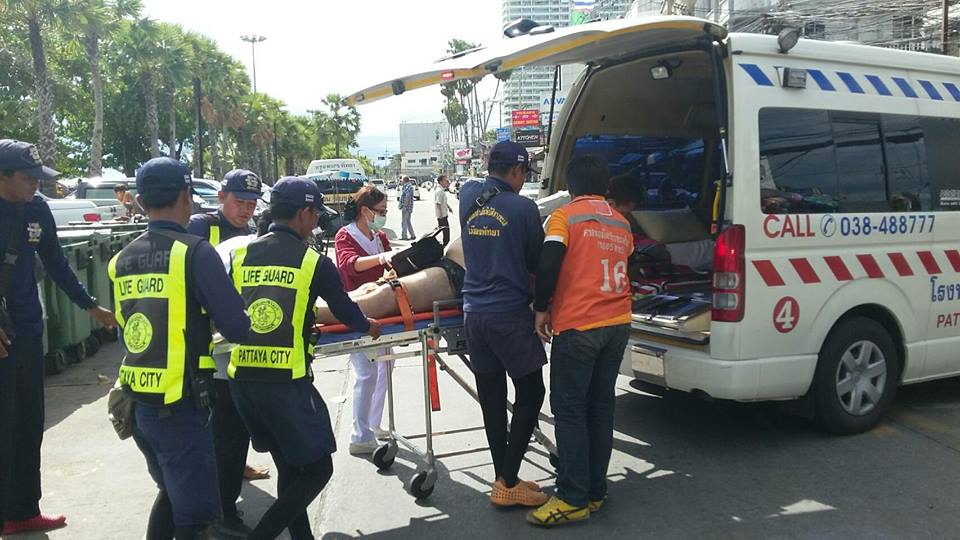 During the day of June 23rd, Police and emergency services descended down onto Jomtien Beach after receiving reports that a Russian tourist had drowned.

The incident took place opposite Soi 4 and emergency services arrived to find the other tourists were already trying to revive the victim but to no avail.

The medical team took over proceedings and carried out CPR in an attempt to revive the body, but unfortunately it was too late.

No identification details of the man have surfaced so far and the body was taken to a local hospital for a full postmortem. Police will be informing the victim’s family and relatives once a positive ID has been established.

The news first broke out on the popular facebook page “We love Pattaya” or “เรารักพัทยา” but again, very limited details were given in the report. 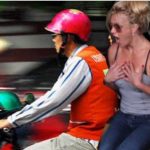 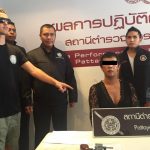