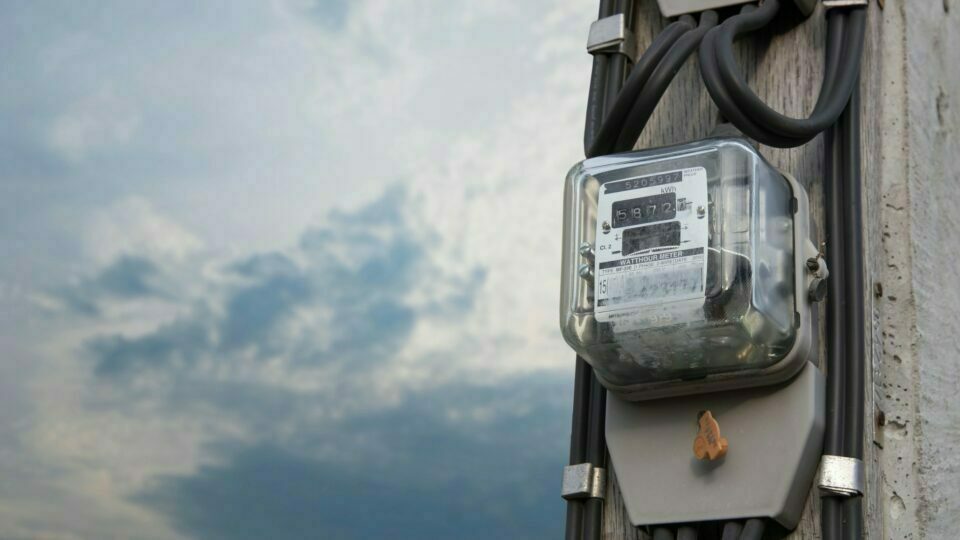 Komkrit Tantravanich, secretary-general of the ERC Office, said today (Monday) that the they have agreed that the service fees should be reduced to 24.62 baht from 38.22 baht/month and from 46.16 baht to 33.29 baht per month, effective from next January until April.

He added, however, that it is difficult for the fuel tariff (FT) to be reduced to the level it was before the COVID-19 outbreak three years ago, due to the high price of liquefied natural gas on the global market as a result of the war in Ukraine and the weak Thai currency.

The ERC has agreed to set the FT rates for the months of January through April at between 5.37-6.03 baht per unit based on three scenarios, said Komkrit, adding that the ERC is inviting consumers to express their opinions through the ERC Office’s website from today until November 27th.

In the first scenario, the FT rate for the January-April period will be 224.98 satang per unit, so that the Electricity Generating Authority of Thailand (EGAT) will be able to recover its losses, incurred from its subsidy of electricity price, amounting to about 81 billion baht, in one year. This means the price of electricity will be increased to 6.03 baht per unit.

In the second scenario, the FT will be 191.64 satang, so EGAT will be able to recover its losses, incurred from its subsidy of electricity price, in two years. This will bring the price of electricity rate to 5.70 baht per unit.

Under the third scenario, the price of electricity will be 5.37 baht per unit.

Komkrit said, if the government wants to maintain the price of electricity at 4.72 baht/unit as a New Year’s gift to the people, the financial burden on EGAT will be increased to from 120 billion to 170 billion baht and this would mean that the government will have to refund EGAT. 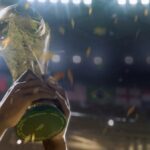 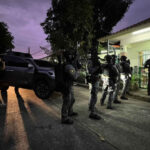