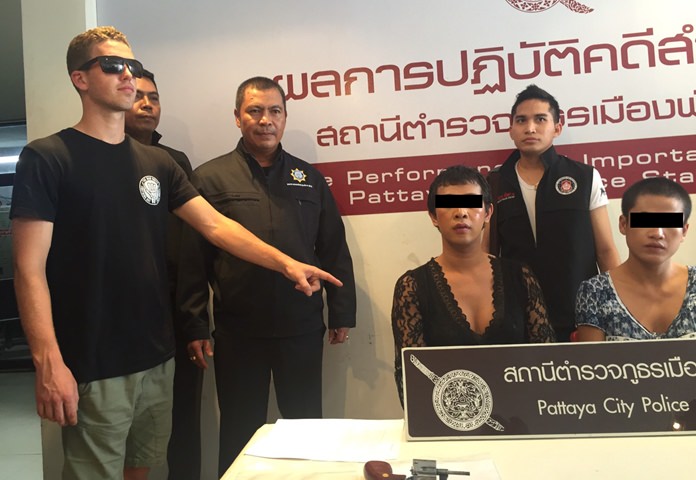 On June 23rd, two ladyboys were arrested by Pattaya police after the latest pick-pocket attempt on an unsuspecting Aussie tourist.

It seems that Pattaya wouldn’t be Pattaya without a weekly story on robberies, or attempted robbery in this case. This time it was the turns of Ronnarit Kamprao, 32, and Plakat Sonjan, 26,  who were captured with a wallet containing 2,900 baht owned by Robert Jarid, 21.

The incident occurred in a popular nightlife spot in Pattaya. the victim said he had been enjoying himself on a nightout, but after a few too many drinks, decided it was home time. Whilst making his way home he was approached by the two ladyboys.

The proceeded to grope the victim inappropriately, however, Mr.Jarid politely let them down and carried on his way home. A few metres later he realised his wallet was missing and turned around to find the two ladyboys trying to make their escape in high heels.

Jarid quickly called for help and luckily a motorcycle taxi driver, Thanaphat Wataya, 51, was on hand to run down the thieves before they could get away. 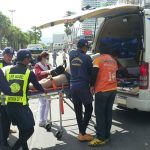 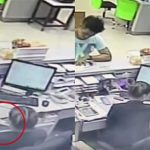