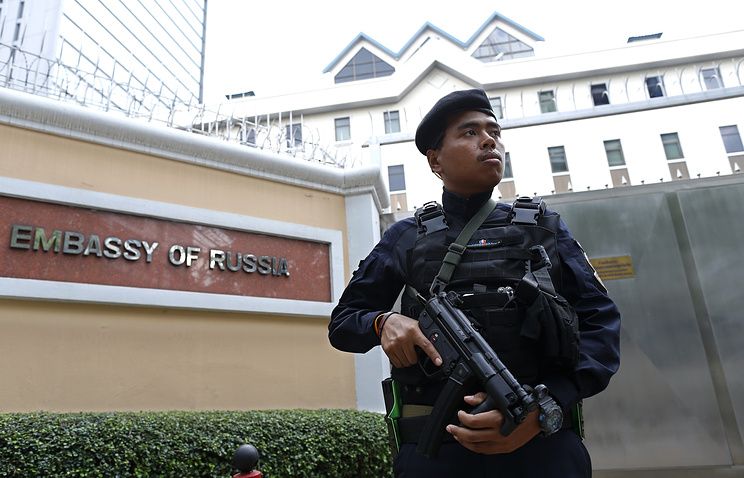 Russian man, wanted for a drug case in his home country under an Interpol warrant, is in police custody following a recent crackdown on Eastern European gangsters and other shady figures at eastern tourist destinations – particularly Pattaya.

As the suspect Mikhail Kriventsov’s passport had already been cancelled and he was likely overstaying his Thai visa, Interpol contacted Thai police and asked them to locate and arrest him – initially for the overstaying offence – and keep him in custody, a police source at the Immigration Bureau said on Monday morning.

Interpol wants him deported back to Saint Petersburg for allegedly being in possession of 109 grams of heroin with intent to sell, an offence punishable for up to 20 years in prison in Russia, the source said.

On Morning afternoon, Immigration Bureau chief Pol Lt-General Natthorn Phrosunthorn is scheduled to hold a press conference with the Provincial Police Region 2 and the Russian Embassy’s police attache to detail the operation aimed at rounding up Russian and other Eastern European suspects. 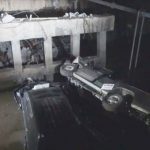 Only in Thailand? Contractor demolishes bridge but there are no warning lights 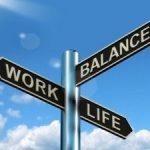