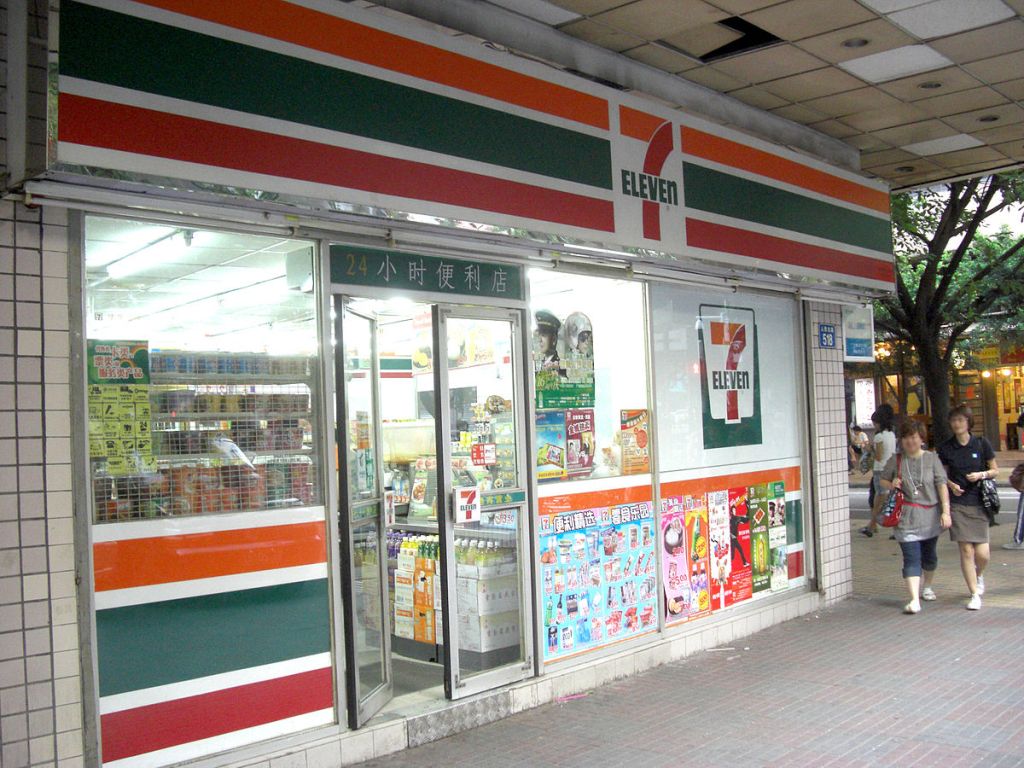 A man dropped dead inside a 7-Eleven shop in Pathum Thani after he bought antacid pills early Tuesday, police said.

The Pak Klong Rangsit police station was alerted of the death at 5am.

When police and rescuers arrived at the scene, Sanya Pheungsing, 44, was found lying dead on the floor next to the counter.

Staff told police that Sanya bought a bottle of drinking water and antacid pills and went to sit near the counter. He collapsed off the chair, however, and staff called the Ruam Katanyu Foundation.

His wife, Wassana Jinla, told police that her husband had been suffering from stomach acidity but he had stopped seeing doctors recently.
Please follow and like us: