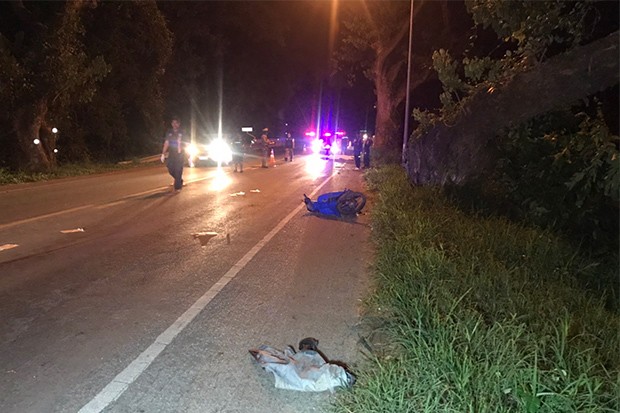 Two young men were killed after a motorcycle they were riding rammed into a roadside tree in Muang district in the small hours on Sunday, police said.

Police, rescuers and medical staff from Chaiyaphum Hospital attended the scene, where two mutilated bodies were found lying on the highway near a badly-damaged motorcycle. They were identified as Sakchai Sriwongchai, 24, and Wanchalerm Plueangklang, 21, both from Kaeng Sanam Nang district of Nakhon Ratchasima.

The bodies were sent to Chaiyaphum Hospital for an autopsy. 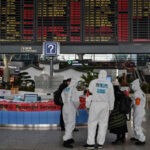 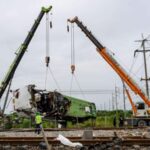