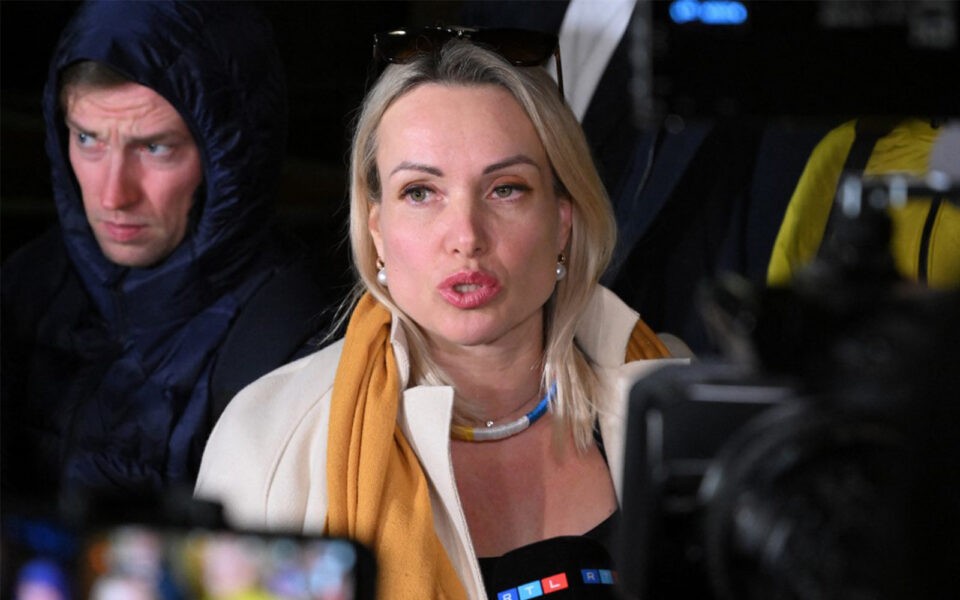 A brave Kremlin state TV editor who stormed a broadcast to demonstrate against the Ukraine war has reportedly been fined for making a video that called on Russians to protest.

Mum-of-two Marina Ovsyannikova risked the Kremlin’s wrath when she held up a sign behind a presenter which read: ‘NO WAR. Stop the war. Don’t believe propaganda. They are lying to you here.’

Beforehand, she had filmed herself naming the Ukraine invasion ‘a crime’.

Today, a Russian court reportedly fined her $280 (£213) after finding her guilty of flouting protest legislation in relation to her video message.

It remains unclear if she will face separate charges for her on-air interruption as a new law bans calling the Ukraine onslaught an ‘invasion’ and spreading ‘fake news’ about it.

State investigators had been looking at whether she could be punished under the new legislation that carries prison sentences of up to 15 years, Russia’s TASS news agency cited a law enforcement source as saying.

Speaking to the BBC as she left Ostankinsky District Court, Ms Ovsyannikova claimed she had gone two days with no sleep.

She also alleged she had been questioned for over 14 hours without a lawyer or the chance to contact her family.

Reports suggest lawyers were unable to find her for hours after she was detained.

Ms Ovsyannikova said today that she is not surprised she only got a fine because she has two children.

Vladimir Putin’s government, which normally uses state TV as a mouthpiece for propaganda, has named her actions ‘hooliganism’.

But Ukrainian President Volodymyr Zelensky has expressed his gratitude ‘to those Russians who do not stop trying to convey the truth’.

He paid tribute ‘to those who fight disinformation and tell the truth, real facts to their friends and loved ones’ in a Telegram video uploaded today.

Ms Ovsyannikova could be heard saying ‘no war, stop the war’ on Russian Channel One, before the programme cut to a pre-recorded report on Monday.

In the video filmed beforehand, she said: ‘I’m ashamed that I allowed myself to tell lies from the television screen.

‘Ashamed that I allowed Russians to be turned into zombies. We just silently watched this inhumane regime.’ 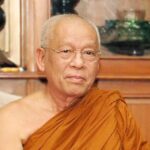 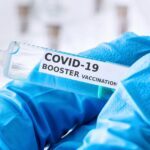