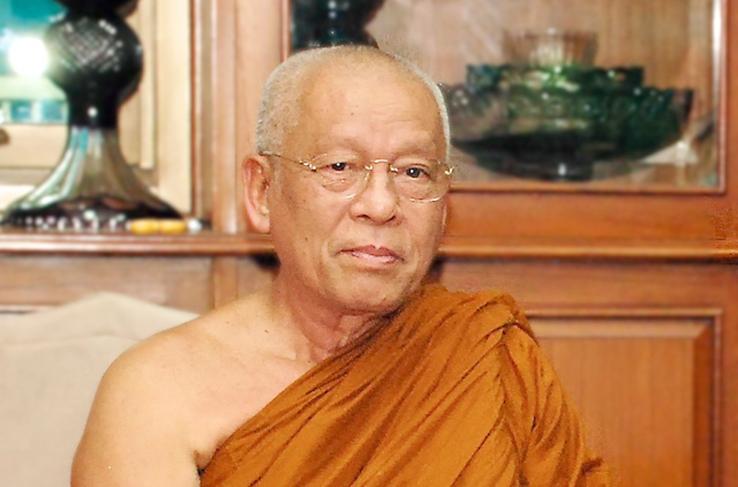 The venerable Somdet Phra Wannarat, abbot of Wat Bowonniwet Vihara, died after battling gall bladder cancer on Tuesday. He was 85.

The senior monk died at Chulalongkorn Hospital where he was being treated, according to National Office of Buddhism (NOB) director Sipboworn Kaewngam.

Somdet Phra Wannarat, whose layman’s name was Jun Prampitak, was born on Sept 17, 1936 in tambon Chamrak of Muang district in Trat. He was ordained as a novice monk after finishing Pathom 4 at Wat Khiri Vihara School in the province.

At the age of 20, he moved to Wat Bowonniwet Vihara in Bangkok where he assumed full monk status in a ceremony presided over by the Supreme Patriarch.

Fake heiress behind Inventing Anna ‘kicked out of US 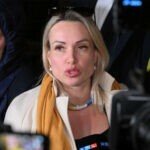