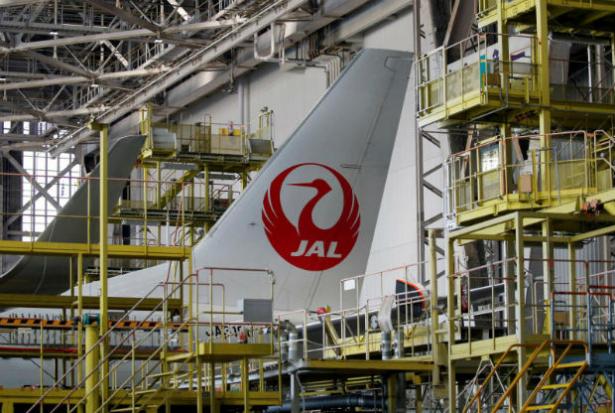 A Japan Airlines plane bound for New York declared an emergency Tuesday due to engine trouble, the transport ministry said.

The aircraft notified the airport controller about the trouble after departing Haneda airport at 11 am.

The troubled plane returned to Tokyo’a Haneda airport and landed safely. A bird strike was initially suspected as the cause of the engine trouble. Bangkok Post 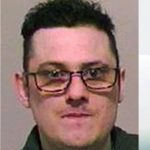