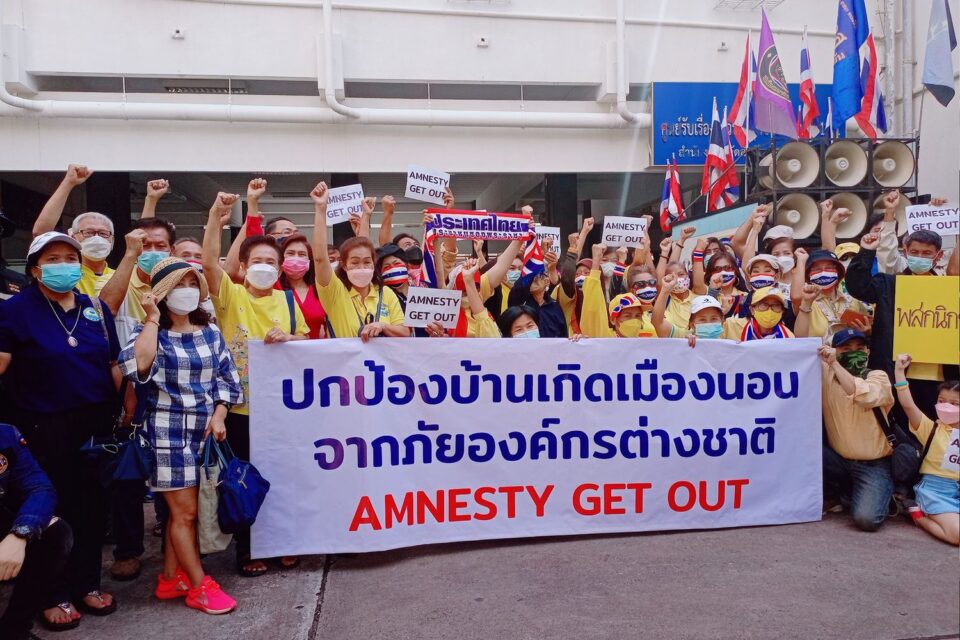 Representatives of royalist groups have sought to expel Amnesty International Thailand from the country.

They submitted a letter to the prime minister through the complaints centre at Government House in Bangkok on Thursday.

The letter asked Gen Prayut Chan-o-cha to probe whether the non-government organisation had undermined national security and the monarchy and to look into its money trails, with the goal of driving it away from the kingdom, said Noppadon Prompasit, a representative of the network of people protecting the institution.

Prime Minister Office’s vice minister Seksakol Atthawong showed up to accept their letter. The former red-shirt co-leader assured them that, if he failed to expel the NGO, he would resign so he could lead a movement to make their wish come true.

“To do so, I propose a two-pronged approach – through the law and pressure from loyal subjects of the monarchy,” he said.

Mr Seksakol, together with the royalist groups, on Sunday launched a campaign asking people to sign up to expel Amnesty International. The campaign aims to draw 1 million names.

Amnesty International Thailand has been vocal about the government’s suppression of activists seeking reform of the monarchy.

Panusaya Siithijirawattanakul, a Thammasat University student and one of the movement’s leaders, featured in Amnesty International’s 20th Write for Rights, an annual campaign for human rights.

The project asked Amnesty International supporters worldwide to write to the Thai government, urging an end to prosecution and charges against activists.

It also asked people to write to the victims and their families to boost their morale.

Young activists have taken to the streets for more than a year. One of their main goals is to reform the monarchy. Hundreds of them have been charged with royal defamation and faced pre-trial detention as a result.

Royalists pose for a group photo after submitting a complaint to the prime minister at Government House on Thursday. They want the government to expel Amnesty International Thailand. (Photo from Thai Raksa Facebook) 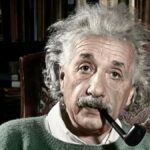 Why lazy people have a higher IQ (Probably) 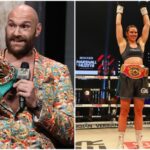