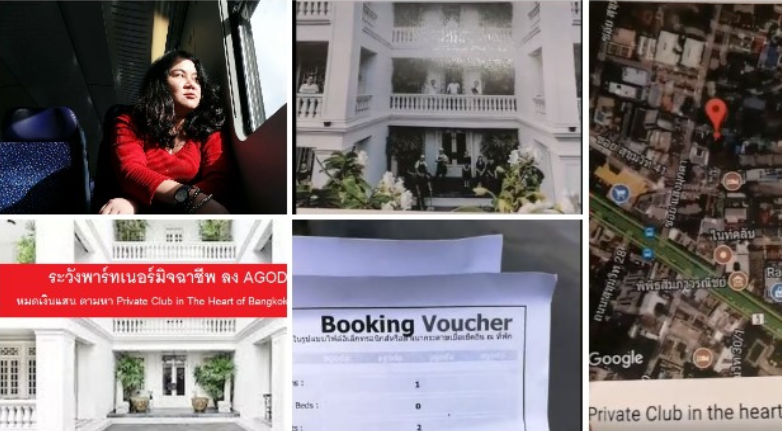 Hotel booking mega-site Agoda was allegedly forced to refund a customer THB160,000 (US$4,889) for a multi-night booking in a Bangkok hotel listed on their site that, apparently, may not actually exist.

According to Thai PBS, Agoda did not originally agree to refund the customer — despite the fact that she could have never checked into the imaginary Bangkok hotel. No, customer Sulawan Luckchonlatee had to enlist the help of Thailand’s Office of Consumer Protection, who intervened and negotiated with Agoda on her behalf. The booking incident allegedly occurred three months ago, on Aug. 21, but Sulawan claims that the site ignored her repeated inquiries about the booking.

So, she filed a fraud complaint for the refund.

To complicate the matter a bit more, Sulawan also never intended to make the booking but, rather, clicked a button on the app accidentally. Since she is a registered user with a credit card on file with the site, it was able to check her out automatically. She claims that she immediately contacted the booking site but they refused to refund her, saying she’d booked a non-refundable stay and that her booking was valid.

Because it seemed that Agoda would not hear her pleas that it was an accident, she went out to the site of the supposed hotel on Sukhumvit Soi 43 named on Agoda “Private Club in the Heart of Bangkok” only to find that the 4-bedroom accommodation does not exist and the listing likely borrowed photos from another hotel on the next street. Aside from the questionable name for the hotel booking, it also doesn’t have a legitimate address. In the hotel confirmation from Agoda, that Sulawan showed in her live video, the address of hotel didn’t even specify the soi or district it was in.

The story was widely reported in Thai media, who began calling the non-existent hotel the “ghost hotel.”

Sulawan posted three videos about the ordeal on her Facebook page. One shows her visiting the site, walking up and down the street saying “It’s not here, it’s not here.” In a video posted on Dec. 4, Sulawan said Agoda had allegedly refused to refund the money and even said they didn’t even give her the phone number to the hotel, claiming it was the confidential information of their partner.

“I went to the hotel, but it wasn’t a hotel. It was a private house. I couldn’t find the hotel from the location on Agoda.” After dealing with the government office, Agoda has allegedly agreed to refund the woman THB160,000 (US$4,889) within 10 days.

Online commenters noted that Agoda should be more careful about what they list on their site. It does not appear that they have apologized to Sulawan or their customer base for the oversight.

Though we have reached out to Agoda for comment, the site told Khaosod English that they don’t plan to issue a statement about the matter or respond to queries. We will update this story if they respond to us. 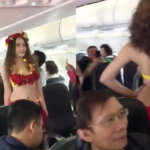