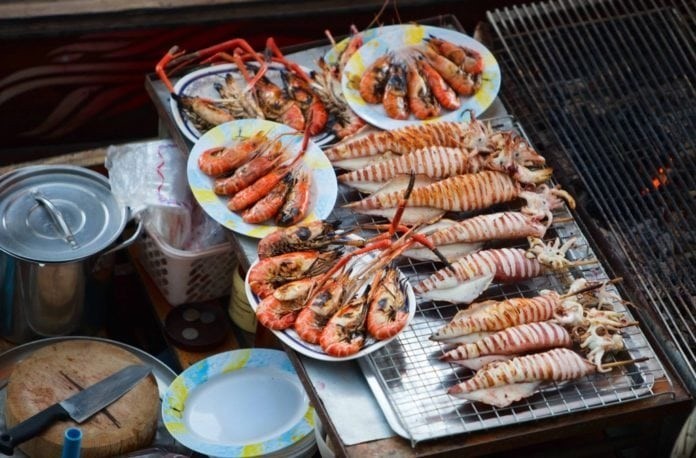 The department of hygiene has warned restaurants and food preparers of all kinds in Thailand to smarten up their cleanliness of face nes of 50,000 baht from December 16th.

Dr Suwannachai Wattanayingcharoenchai, acting department chief, said that since new health ministry regulations were issued in 2018 all restaurants were supposed to report for training by the end of 2020.

However he admitted that many out of 500,000 establishments had not reported for training.

The training includes the way food is prepared, the ingredients that are permitted and general cleanliness of locations and personnel among many other factors.

Now Daily News reported that those restaurants who had done nothing to address the issue over the last few years needed to act.

With time running out measures would be announced at the end of next week to clear up the backlog. – Daily News 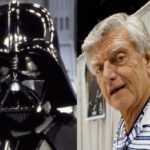 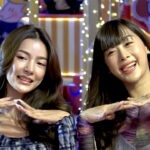 Tallest Christmas tree in Southeast Asia goes up in Bangkok