On the night of Saturday October 29th, the government released a statement signalling the end of the royal cremation ceremonies period.

A large number of mourners camped out since Saturday night in front of Wat Bovoranives Vihara, Wat Rajabopidh and routes of the Royal procession to transport the Royal ashes from the Temple of the Emerald Buddha to the two temples to witness the final chapter of the Royal Cremation ceremony.

The transfer of the Royal Relics ceremony started at 10.30am when His Majesty King Maha Varjiralongkorn, accompanied by members of the Royal Family, arrived at the Dusit Maha Prasad Throne Hall to preside over religious rites to pay tribute to the late King Bhumibol Adulyadej in front of his Royal Reliquary Urn while 30 senior monks, led by the Supreme Patriarch, chanted prayers.

The three-hour religious rites also featured 89 monks chanting prayers and five respected monks presenting a sermon as well as the presentation of saffron robes to the 89 monks by HM the King. 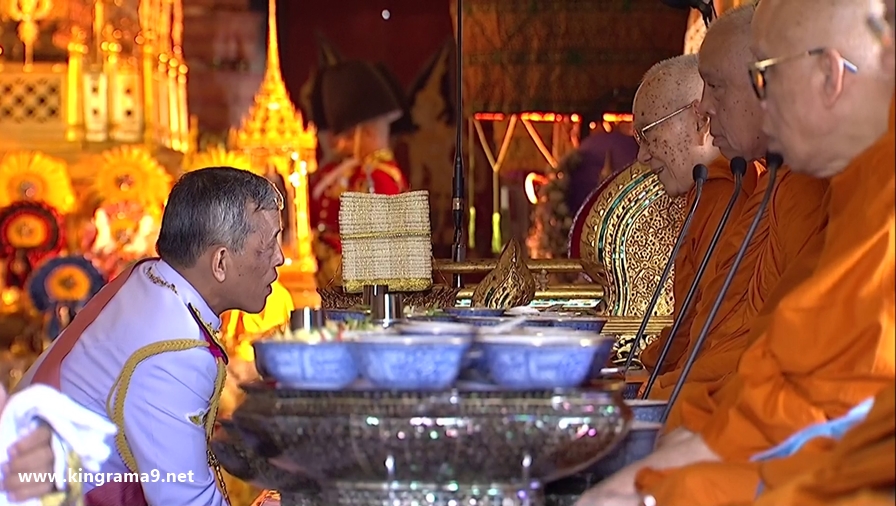 After the completion of the rites, HM the King and members of the Royal Family joined the procession to transport the Royal Reliquary Urn to Chakri Maha Prasad Throne Hall. 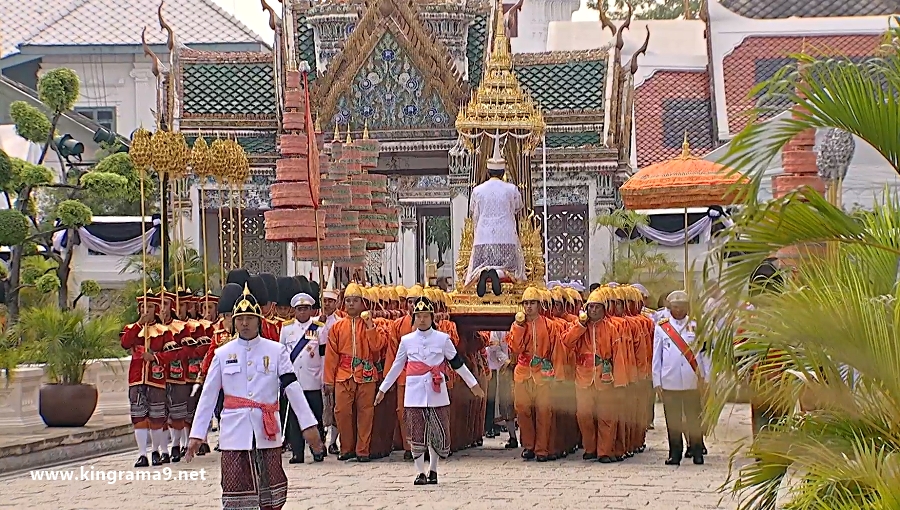 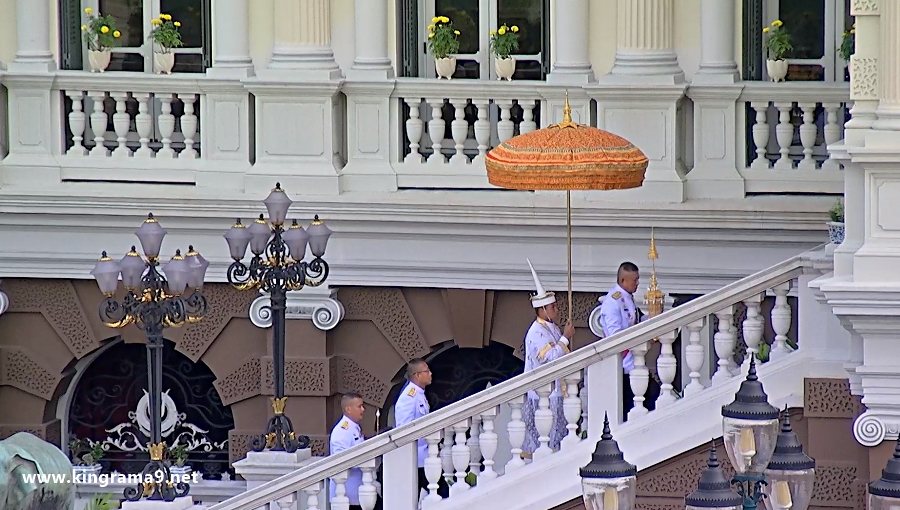 Later on at 5.30pm. HM the King, accompanied by the Royal Family joined a motorcade procession in the transfer of the Royal Ashes from Phra Sri Rattana Chedi in the Temple of the Emerald Buddha to Wat Bovoranives Vihara and Wat Rajabopidh.  The procession was led by the King’s Guard cavalry headed by HRH Princess Sirivannavari Nariratana. 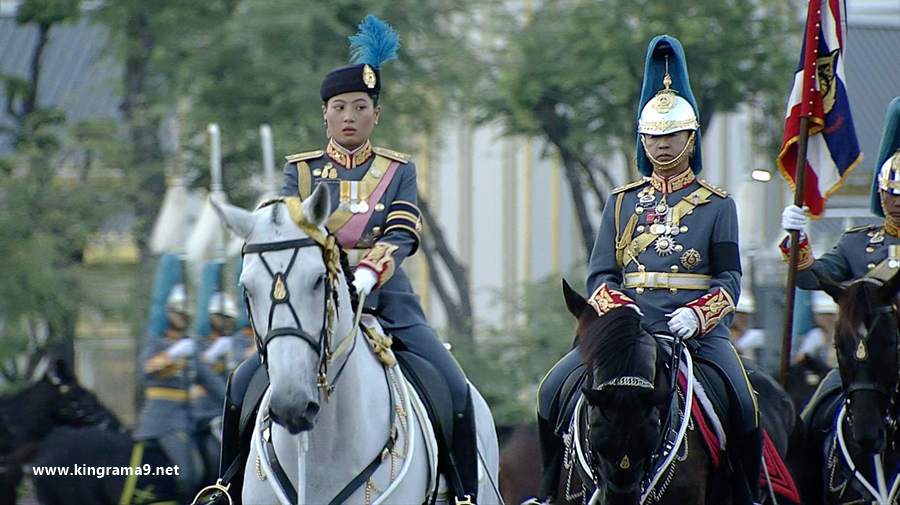 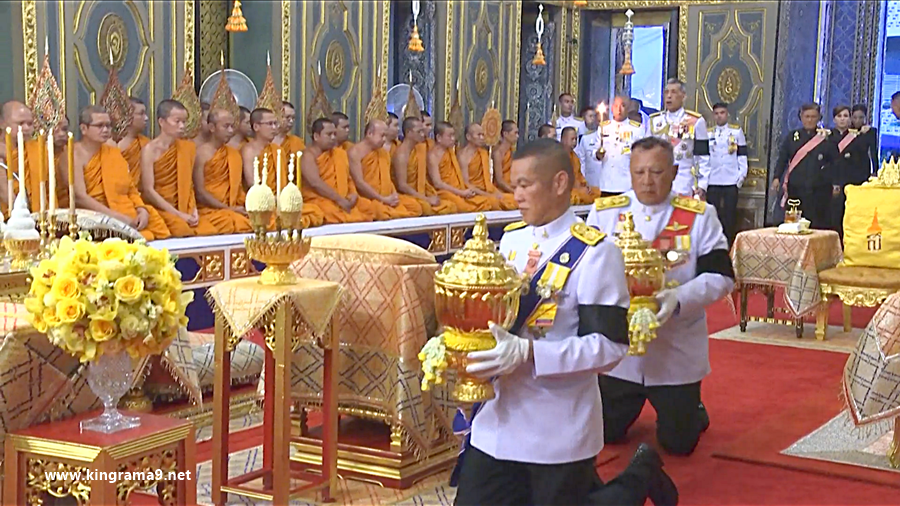 On Monday (Oct 30), the government will announce the official end of the one-year mourning period since the passing of the late King.

Meanwhile, all government offices and private businesses have been ordered to remove all the mourning signs from their premises within 5am of of Oct 30.

Royal crematorium opens up to public for 1 month

Disappointment as “only” 19 million turn out for royal cremation