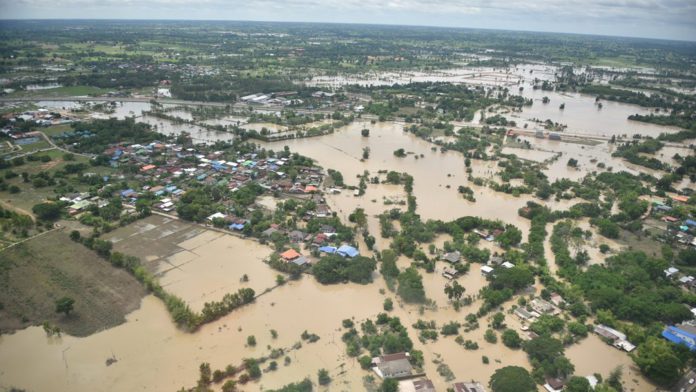 Flash floods in the North and Isaan have killed a total of five people as the tropical storm Podul barrages through Thailand.

Samorn Suekwan, 67, was swept away by a flash flood in Ubon Ratchathani’s Kut Khaopun district on Saturday. His body was found at a nearby stream where he had gone to catch insects.

Jamnong Buasaeng, 50, was killed by collapsing brick wall while he was sleeping in his house in Mueang Chaiyaphum district on Saturday.

Vieng Tongyoiyord, 58, was swept away by a flash flood in Phitsanulok’s Wang Thong’s district while he was trying to reach for a water storage jar on Saturday.

Sarawut Chanthopaeng, 20, was electrocuted while helping neighbors move their belongings away from floodwaters in Khon Kaen’s Ban Phai district on Saturday.

Chonthicha Archaroen, 18, was swept away by a flash flood in Mueang Roi Et district on Sunday. Her body was found three kilometers away from where she was reported missing. 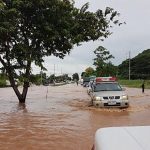 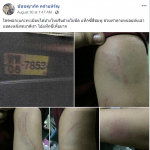