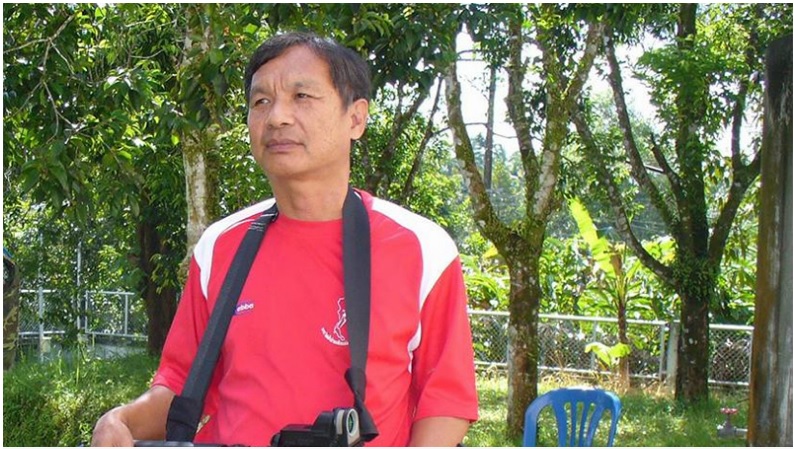 A 61-year-old man arrested in connection with a bomb blast at a military-run hospital in Bangkok claimed responsibility for the attack on Tuesday, saying he objected to unelected military rulers.

The attack last month struck Bangkok’s Phramongkutklao Hospital and injured more than 20 people. It coincided with the third anniversary of a May 2014 military coup.

In overthrowing an elected government, the military said at the time it had to take control after months of turbulence including street protests aimed at ousting the government of populist politicians who have won every election since 2001.

Suspect Wattana Pumret, who was detained last week, admitted to the charges against him, including conspiring to kill, causing injury and illegal possession of explosives.

“All of my past actions were a symbolic gesture against the coup government. I don’t wish to harm people,” Wattana told a news conference organized by the police, his first public appearance since his arrest.

“I’m a normal person who doesn’t agree with a military government that wasn’t elected,” he said.

He said he acted alone.

Local media reported that Wattana was a former engineer at the Electricity Generating Authority of Thailand. He retired in October.

Police said Wattana had been appointed a police lawyer. Reuters was not immediately able to contact the lawyer.

Wattana has been held and questioned at an army base, used by the military as a temporary prison.

The military has the power to detain civilians at military camps without charge and rights activists say some face unfair trials in military courts, which the junta has designated for cases involving national security.

Since the coup, the military has kept a tight lid on dissent by arresting critics and banning public protests.

But the capital has seen sporadic violence including a deadly explosion at a shrine in August 2015 that killed 20 people, most of them foreigners.

Two men, Uighur Muslims from China’s restive Xinjiang region, are on trial for that bombing which authorities have said was retaliation for a crackdown on human-smuggling networks.

National police chief Jakthip Chaijinda said he had ordered further investigations into the recent bombings, adding that Wattana may not have acted alone.

Prime Minister Prayuth Chan-ocha has said further unrest could mean a delay in a general election which is expected to take place next year. On Tuesday, however, he said the vote was still on course. 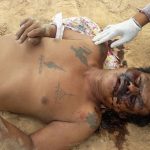 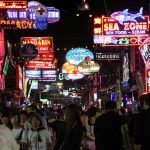