Home » Arrested in Bangkok for grabbing too many breasts 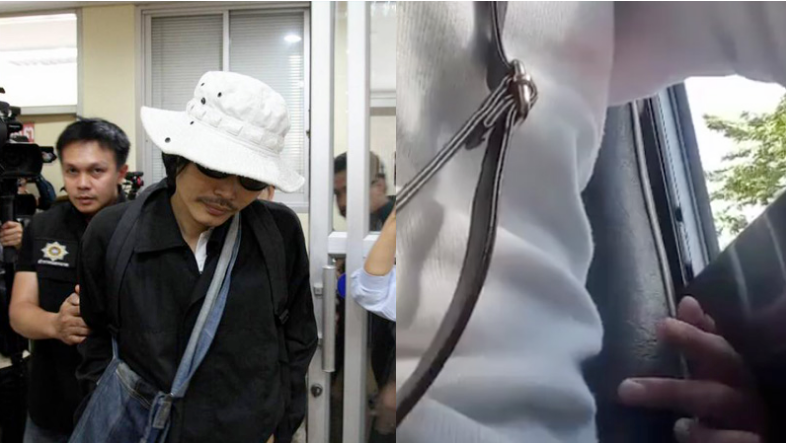 On November 30th, police arrested a Thai man in the viral assault video recently taken on bus No. 8,  and he admitted to having harassed women on different bus routes on at least 20 occasions.

Peeraphol Yodchareon, 36, was detained at his home in the outskirts of Bangkok this morning. He has been charged with indecent public assault. He’s facing up to 10 years in prison and/or a fine of THB20,000.

The arrest was made after Panida Chianchana, 24, posted a Facebook video on Sunday showing Peeraphol creepily sticking his hand out from the seat behind her on bus No. 8, just to be called out by the victim.

Panida told Khaosod that she was groped a few times before deciding to capture him on her mobile phone camera.

After the video went viral, four other women came forward to police with pictures they captured of Peeraphol. One woman, Preeya Praneetpalokrang, 24, said she was groped in the same manner in August, also on bus No. 8.

It seems that Peeraphol could not control himself since he told police that “his hand just sticks out [from the back seat] on its own.”

Police did not find records diagnosing him with any mental illnesses, but they found that he has been charged with public indecency for an incident at a bus stop in Don Mueang in April of this year, according to FM91BKK.

Peeraphol reportedly worked at Don Muang Airport. He was hired to wait for passengers with their name cards. 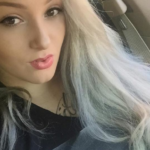