Home » Pattaya Walking Street bars warned: No prostitutes, no guns and be closed by 3am 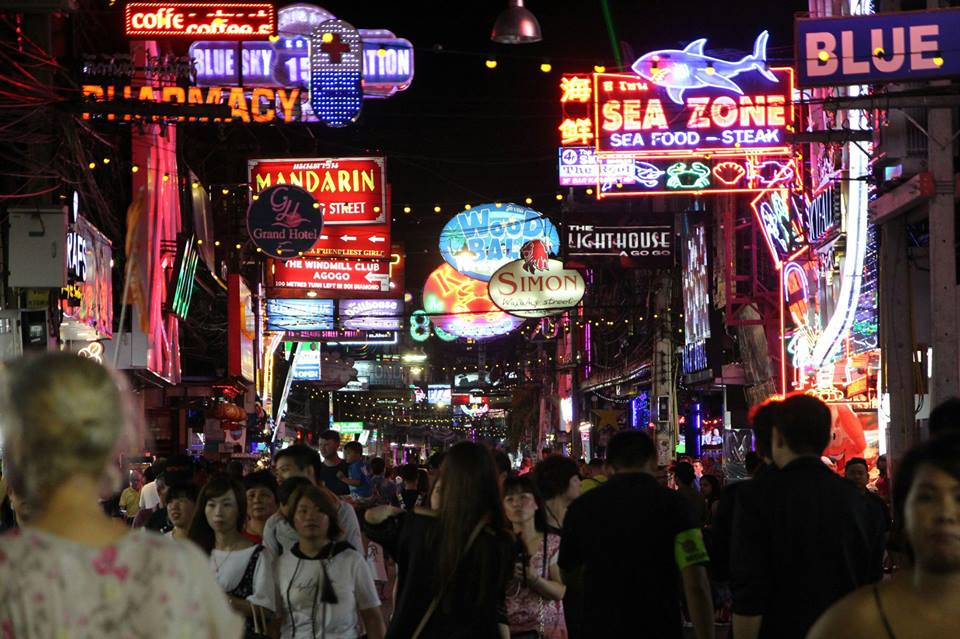 A new curfew is in place for all bars and entertainment venues located on Pattaya’s Walking Street.

On Monday June 19th, local officials informed bar owners and managers that venues had to close by 3am.

As well as reminding bar owners of Walking Street’s trading hours, officials left a leaflet at each venue informing that guns and prostitutes are prohibited.

The news comes just days after officials issued a similar warning to bars on Soi 6.

Last week, bars were informed they have to remain closed during the day and can now only open from 6pm.

The crackdown is part of a new sweeping changes to licensing regulations that are being rolled out by City Hall after discussions with officials from the police, tourism and entertainment sectors.

The move comes as authorities desperately try to reinvent the image of the popular resort town from one synonymous with sex and adult entertainment to that of a modern and family friendly resort with mass appeal.

Earlier this week, the police and military launched raids on three venues in the city.

One raid was carried out at a popular gentleman’s club named Rioja after police received reports that sexual services were for sale. A 52 year old woman was arrested.

Another two raid that took place in the early hours of Tuesday morning resulted in 14 people being arrested. 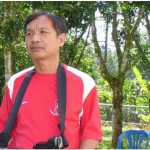 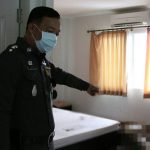