Home » Tourist on there way back to Thailand TAT hope so 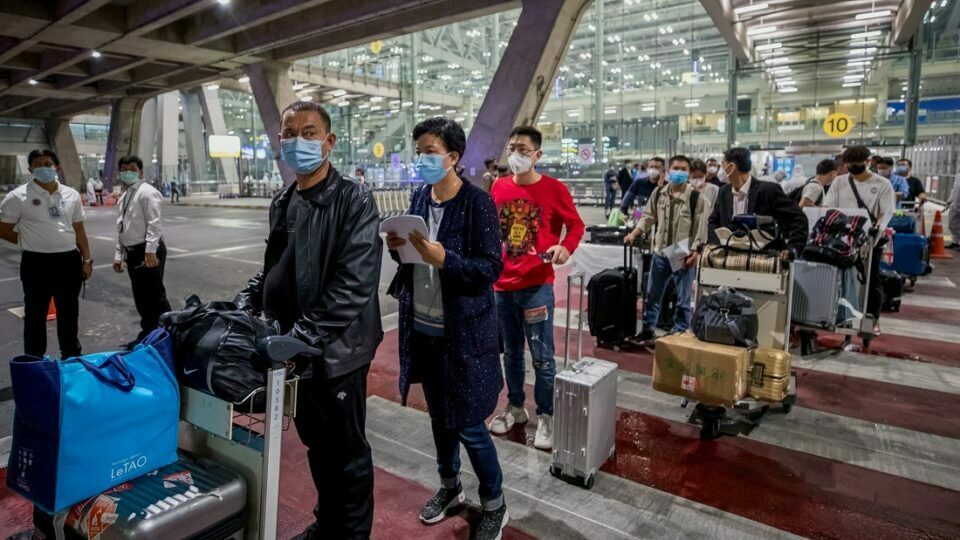 Thai tourism remains on course to reach 20 million arrivals next year as the prime minister predicted, following the easing of travel rules on May 1, according to the Tourism Authority of Thailand (TAT).

“The industry next year is poised to strengthen from this year, making the goal of attracting 20 million tourists, half the total in 2019, achievable.

This is particularly the case if China, which previously contributed one-third of arrivals, lifts border controls by that time,” said TAT governor Yuthasak Supasorn.

Tourism revenue should recover to 80% of the 2019 level or around 2.4 trillion baht in 2023 to help the battered industry recuperate, he said.

On Tuesday, Prime Minister Prayut Chan-o-cha said Thailand would see 20 million inbound travellers next year if the virus is declared endemic and there are no new threats to the tourism sector.

Mr Yuthasak said the first vital step is to tally 7-10 million tourists this year in order to keep the momentum rising to 20 million next year.

Those numbers improved from roughly 10,000-12,000 arrivals per day last month as vaccinated tourists are now not required to show any Covid test results.

Mr Yuthasak said prospects for the long-haul market in the off-peak season are quite positive, raising hopes the country could log 500,000 tourist arrivals this month.

He said a recent report from France Info found users searching for airline tickets to Thailand surged by four times, while Bangkok became the top destination for Norwegians during the summer holiday.

The TAT plans to submit today the extension plans for both “We Travel Together”, a hotel subsidy scheme, and “Tour Teaw Thai”, a tour package subsidy, to the Center for Economic Situation Administration’s (CESA) meeting. Mr Yuthasak said the TAT wants to propose to CESA a tourism activity in Bangkok to welcome back international tourists as well as help spur the night-time economy. 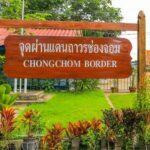 Checkpoint on the border with Cambodia reopened