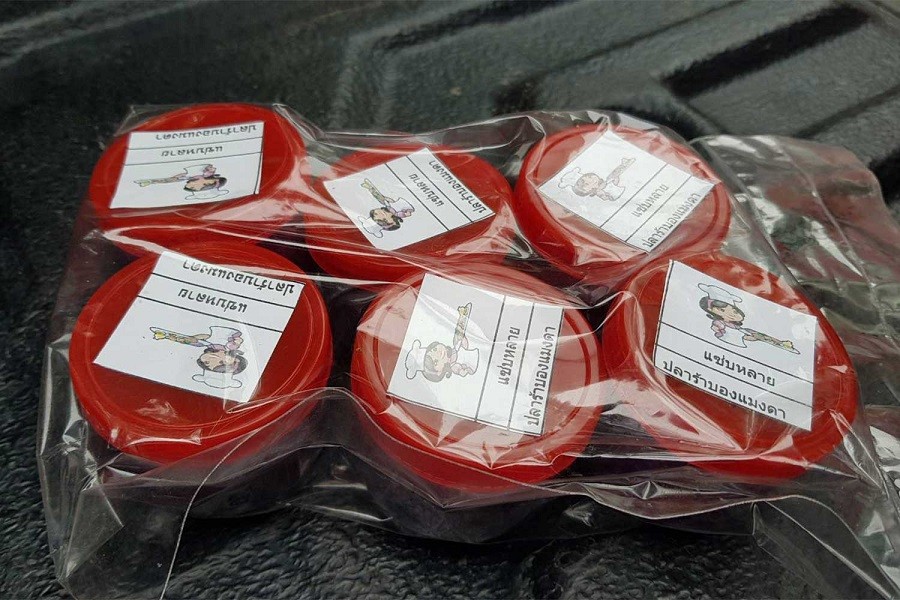 Health officials have ordered all vendors to remove pla ra bong (fermented fish chilli paste) produced at a cult temple in Khon San district from their shelves, following a recent raid on the premises where urine, scurf and body waste of the so-called Phra Bida, or spiritual father, had been consumed by his followers to cure illnesses.

The officials sought cooperation from vendors to remove the products from their shelves, and local police had also seized them, he said.

All district officials had been instructed to survey markets in their areas to keep them from being sold.

Dr Vachira warned that consuming body waste, whether it was one’s own or someone else’s, can cause blood infection that may lead to death.

He referred to bizarre treatments for illnesses at the temple, where followers of the cult leader drank his urine and scurf.

Cult leader Tawee Nanra, 74, dubbed Phra Bida by his followers, was not there.

After officials raided the temple and took Mr Tawee away last week, he was released on 50,000-baht bail posted by his 62-year-old brother Thongthip Nanra on Monday. Phukiao Provincial Court reportedly set June 27 for his next appearance.

The raid followed complaints that the cult leader had provided weird treatments to his followers to cure their illnesses. The treatments included having followers drink his urine and eat his scurf.

Eleven corpses, said to be cult followers, were found on the premises during the search.

During the raid, officials found 22 makeshift huts built in the temple grounds covering about 26 rai of land. Some 30 followers stayed there, said Dr Vachira.

There were many rubbish and dirty items scattered around the premises, with foul smell spreading throughout the area.

On Thursday, Mr Tawee was found to have stayed at a crop plantation in tambon Huai Muang of Phu Pha Man district, Khon Kaen province, according to media reports.

His new shelter is located between Khon Kaen and Loei province, said officials who went there to meet him. The plantation was owned by a close follower of the cult group.

According to the officials, Mr Tawee told them that he would temporarily stay at the plantation pending a court order for him to appear at the Phu Khieo court on June 27.

The cult leader said he would not return to his birthplace in Nong Rua district of Khon Kaen as he left there many years ago. He could not return to the cult temple in Chaiyaphum as he is now barred from the area.

If the locals in Phu Pha Man did not welcome him, he was ready to leave, Mr Tawee was quoted as telling the officials.

During talks, he told her that he would not take part in any activities and had no intention to cause trouble to residents.

The district chief said authorities could not bar his followers from visiting him as this place was a private area.

She said she had asked local leaders to create understanding among the residents following reports that they were not happy about the presence of the cult leader in their community.

Phu Kradung national park chief Adisorn Hemthanon said the plantation was owned by a woman, identified only as Lamyai. It was in the Dong Larn forest reserve in Phu Pha Man and the land had been allocated to local residents under a land allocation scheme.

People could stay in the allocated areas, said Mr Adisorn.

An initial inspection found there were no wrongdoings, he added. 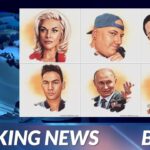 Profile picture app everyone is using is sending data to Russia 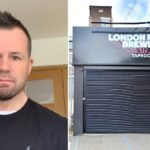