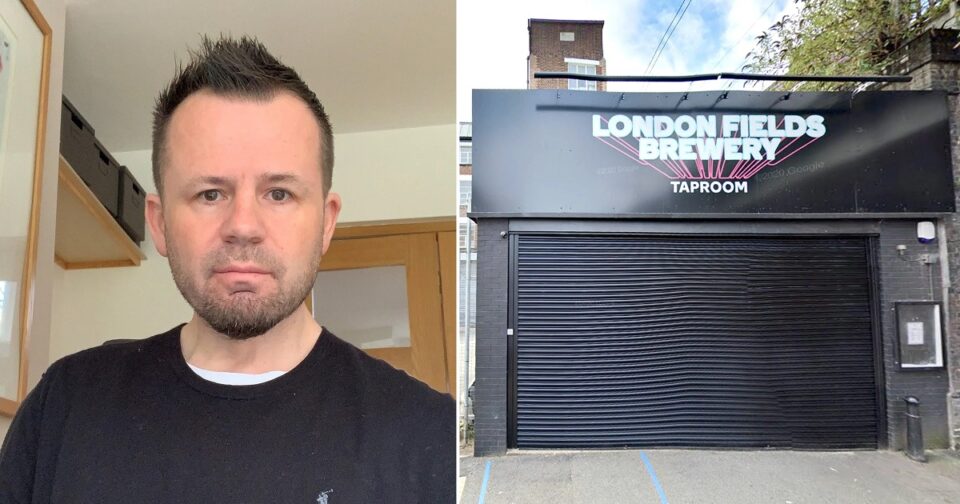 A Carlsberg director was sacked after successfully organising a p***-up in a brewery, an employment tribunal has heard.

Martin Entwistle invited eight friends for beers in the tap room in the summer of 2020, when strict Covid regulations were in place.

There were also additional restrictions at the brewery because of a ‘vulnerable’ member of staff, who was due to return to work within days of the party.

The hearing was told that after dinner and drinks he gave his maskless friends a late-night ‘guided tour’ of the London Fields Brewery in Hackney, which descended into ‘boisterous, alcohol-fuelled horseplay’.

After the party, a number of staff raised concerns about his conduct, sparking a disciplinary investigation began.

It found Mr Entwistle had ‘demonstrated ignorance’ of social distancing guidelines and ‘failed to control the behaviour’ of his friends.

He was told his behaviour was ‘unbecoming’ of a managing director and he was sacked for gross misconduct after their escapades were captured on CCTV.

The former employee, who now runs online retailer All About The Beer, then brought claims of unfair dismissal and breach of contract against Carlsberg, saying enforced rules were put across on an email as ‘nothing more’ than ‘guidelines’.

Mr Entwistle accepted it had been ‘wrong’ to take a group into the brewery but claimed it had not caused ‘any danger or risk to any employee or visitors’.

But the tribunal dismissed his claims, saying the regulations were ‘clear and unmistakable’ as compulsory rules, not voluntary guidance.

The ‘mandatory directives’, enforced in June, included ‘no one’ being allowed to enter the brewery area ‘unless there is an emergency’.

‘This includes when the brew team are not at work, and should generally be the case regardless,’ the rules added. The London Fields Brewery was shut down by Carlsberg in December last year after it decided to sell the brand. 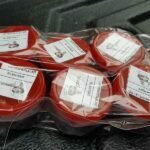 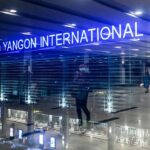