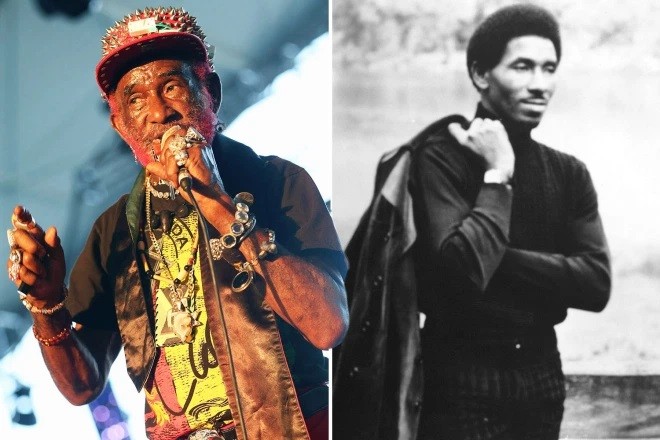 JAMAICAN singer Lee “Scratch” Perry died on Sunday at the age of 85.

He passed away at the Noel Holmes Hospital in Lucea, Jamaica.

Lee’s cause of death has not yet been revealed.

He continued: “Perry was a pioneer in the 1970s’ development of dub music with his early adoption of studio effects to create new instrumentals of existing reggae tracks.

“He has worked with and produced for various artistes, including Bob Marley and the Wailers, the Congos, Adrian Sherwood, the Beastie Boys, and many others.

“Undoubtedly, Lee Scratch Perry will always be remembered for his sterling contribution to the music fraternity. May his soul Rest In Peace.”

During his career, Lee won a Grammy for Best Reggae Album in 2002 and went on to earn four more nominations, all in the same category.

He put out countless albums over the last 50 years – solo, with his studio band The Upsetters, as well as with other artists and groups.

Most recently, he released the album Dubz of the Root earlier this year.

Lee’s latest song, No Bloody Friends, came out just a couple of weeks prior to his death. 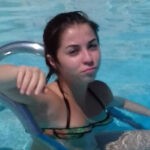 Student, 20, mauled to death by pack of stray dogs 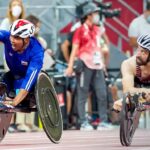